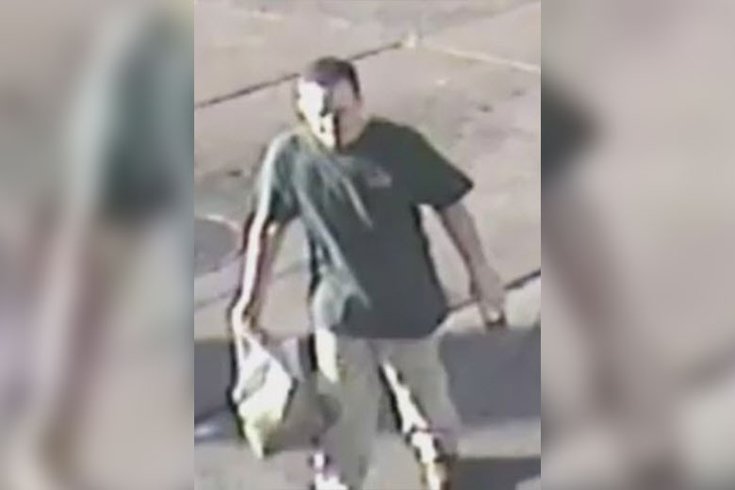 Police are asking for help identifying a man involved in an arson in the Mayfair section of Philadelphia.

The incident occurred at about 6 p.m. on April 18 at an unoccupied building, located at 2808 Cottman Avenue. The property was previously occupied by Owen's Cafe.

A man was caught on surveillance video walking through a Sunoco gas station to the rear of the building carrying a bag filled with unknown objects. The suspect fled the scene shortly after the fire started.

The suspect is described as a white male with a thin build, wearing a dark shirt with tan pants.