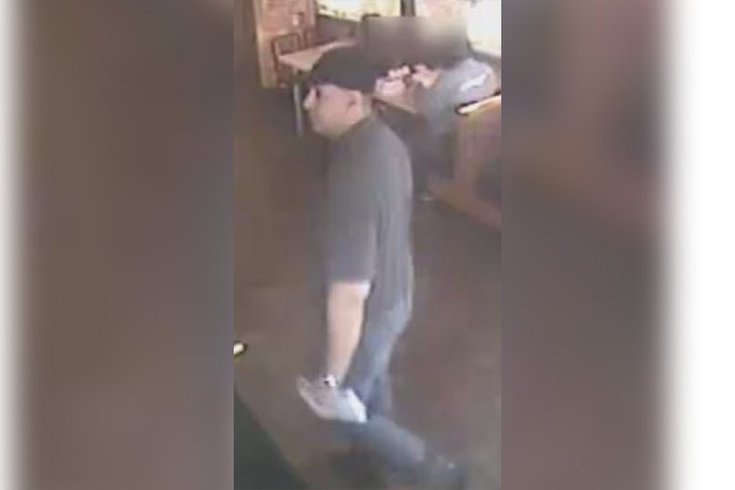 The male suspect who allegedly impersonated a firefighter to commit a theft in Fairhill.

Police are asking the public for help Tuesday identifying a man who allegedly impersonated a firefighter to commit a theft in the Fairhill section of Philadelphia.

The incident occurred Friday at 6 p.m. at a Popeye's Louisiana Chicken located at 314 West Lehigh Avenue.

Authorities say the man entered the restaurant and told the manager he was a firefighter and needed to replace the fire extinguishers. The restaurant's general manager approved the work and the manager paid two invoices for $476 to the suspect, who said he needed to retrieve tools from his vehicle and fled the area.

The suspect is described as a 5-foot-10 white man in his 40s. He was last seen wearing a black polo shirt with faded blue jeans.