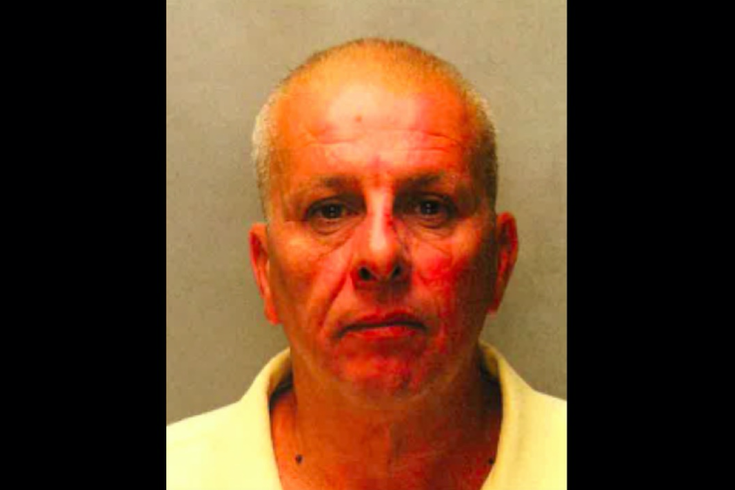 Mazen Salfit, of the 200 block of Cherry Lane in Lansdale.

A Lansdale man is facing multiple charges after police in Upper Gwynedd Township said he approached a woman and forcibly kissed her in a Wawa parking lot earlier this year.

Authorities said Mazen Salfit, of the 200 block of Cherry Lane in Lansdale, accosted the woman on April 12 at the Wawa located at 1601 Valley Forge Road.

The woman alleged that Salfit grabbed her by the right arm, pulled her close to his vehicle and began to kiss her against her will, forcing his tongue inside her mouth.

Salfit was formally charged this week with indecent assault, harassment and disorderly conduct. He was arraigned and released on $5,000 unsecured bail.