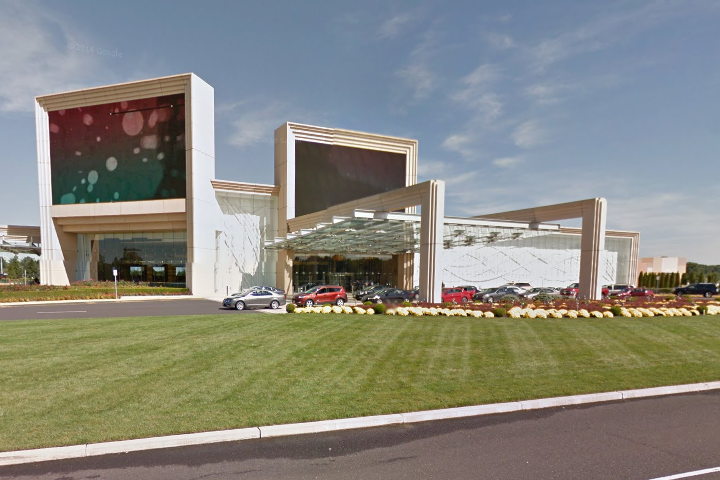 Two parents face charges after police say they left their three young children unattended in the parking lot of a Bensalem casino.

According to authorities, police were called to the PARX Casino around 9 p.m. Saturday to a report of the three children -- ages 1, 3 and 8 -- who were inside the car.

The car was not running, police say. The kids were left in the vehicle for an hour and 38 minutes while their parents were inside the casino.

An affidavit of probable cause said the temperature in Bensalem that night was 31 degrees, the Bucks County Courier Times reports.

The parents have been identified as 39-year-old Jarrett Nelson and 30-year-old Ebony Walker, both of Newark, New Jersey.

The children were unharmed and given to other family members, according to authorities, while Nelson and Walker were charged with endangering the welfare of children and recklessly endangering another person.

They were arraigned and jailed at the Bucks County Correctional Facility in lieu of $50,000 bail with a 10 percent option, which the Times reports they were unable to post.