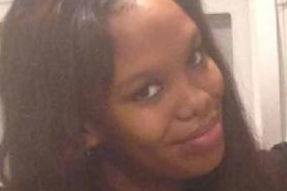 Police are searching for an endangered teenager who has been reported missing in Philadelphia.

According to authorities, 19-year-old Lawana Lamone's mother last heard from her daughter around 11:30 p.m. Saturday and has not spoken to her since.

The missing person alert was issued by the 17th Police District, which encompasses Point Breeze, Grays Ferry and a portion of Southwest Center City.

Lamone's mother told police that the teen has been showing signs of depression and has had suicidal tendencies in the past.

She is known to frequent North Philadelphia and often rides the Broad Street subway line.