Woman allegedly steals bagged coffee, returns it to other stores 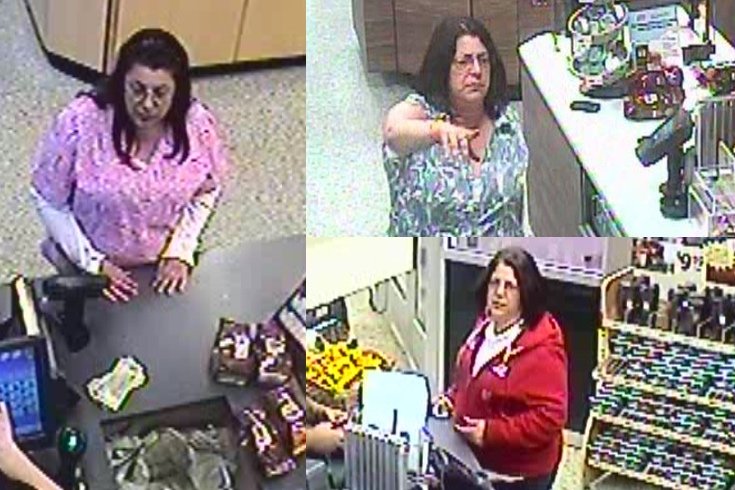 According to police, this woman is wanted for allegedly stealing bagged coffee from Wawa stores across the Delaware Valley and returning them for cash to other stores.

Authorities are looking for a woman they believe has stolen thousands of dollars in Wawa bagged coffee, which she allegedly returned to other stores for profit in a bizarre and ongoing scheme.

According to the West Goshen Township Police Department, Wawa analysts believe the 40-50 thefts, all allegedly committed by one woman, began in early 2016 and have occurred across southeastern Pennsylvania, Delaware, New Jersey and Maryland.

The woman is accused of stealing more than $3,000 in coffee as of Wednesday, police said.

As part of her scheme, the woman will walk into a Wawa, reportedly take numerous bags of coffee from the "coffee island," drive to another nearby Wawa and return them for cash, according to authorities.

Surveillance footage from several thefts that occurred in March and April showed a woman wearing scrubs, leading police to believe she could be a traveling health care worker, and she has also been seen operating two vehicles: a small silver sedan and a maroon SUV. 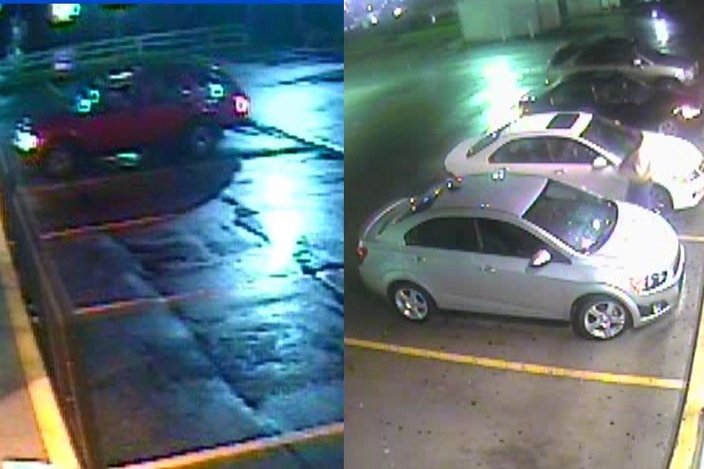 According to police, the woman wanted for allegedly stealing bagged coffee from Wawa stores across the Delaware Valley and returning them for cash to other stores has been spotted using both of these vehicles.

Anyone with information is asked to call the West Goshen Township Police Department at 610-696-7400.