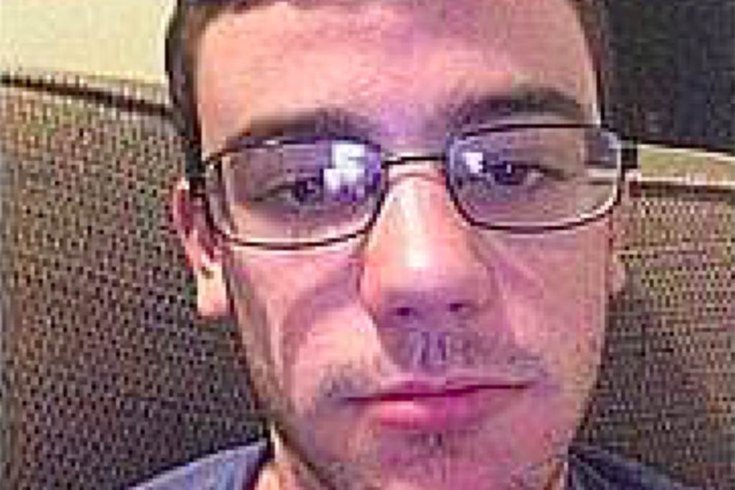 Dylan Segelski has been missing from his Abington Township home since Wednesday.

Police in Abington Township are asking the public's help to locate a missing 16-year-old boy.

Dylan Segelski, who lives in the 1900 block of Old York Road, was last seen at 5 p.m. Wednesday. Dylan is on the autism spectrum, diagnosed with Asperger's Syndrome. He left without his cell phone, wallet/money or extra clothing.

Dylan is known to frequent Elkins Park and the Fox Chase section of Philadelphia.

He is entered as a missing person in the National Crime Information Center, police said.

Anybody with information on Dylan's whereabouts are asked to call Abington police at 267-536-1100.