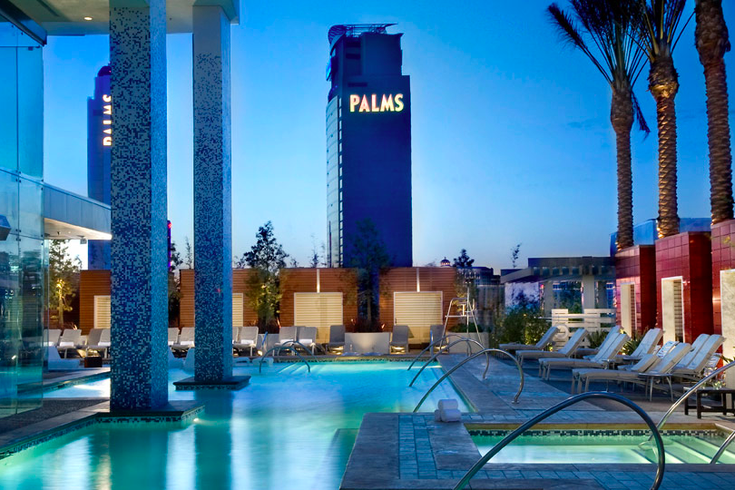 The owner of several popular Italian eateries in Center City is looking to take his family name to Sin City.

Marc Vetri, who sold much of the Vetri restaurant family to Urban Outfitters in 2015 but remains the restaurant group's, plans to open an Italian restaurant at The Palms Casino Resort in Las Vegas in 2018.

He posted an Instagram video on Wednesday morning in which he writes "Vegas?" under a print of the "Vetri Cucina" name.

Vetri told Philly Mag that he plans to open a Vetri Cucina in The Palms as part of an ongoing renovation taking place at the Vegas casino and hotel.

"It’ll be like the old Vetri — a la carté,” Vetri told the magazine. “And it won’t be your typical, large Vegas-y restaurant. Just 65-70 seats. We’ll offer the same high level of service and, of course, all the [menu] staples: spinach gnocchi, the onion crepe, goat and polenta, the boar. It’ll look like Vetri, too.”