Prediabetes may expedite mental decline – and millions of Americans have it

But there is good news: The condition can be reversed by lifestyle changes, including a healthy diet and regular exercise 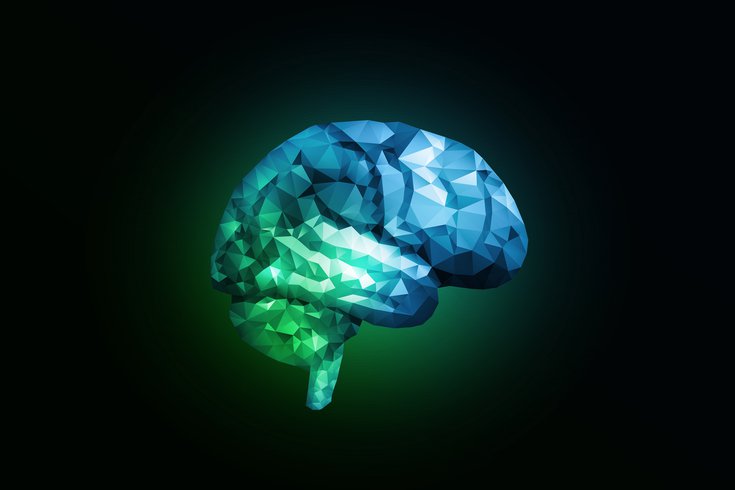 Prediabetes, a condition that affects 84 million Americans, may be tied to an increased risk in cognitive decline, researchers say.

Prediabetes — a precursor to type 2 diabetes that affects about 84 million Americans — may worsen brain health, a new study suggests.

British researchers found that people with prediabetes had a 42% higher risk of mental decline over a four-year period compared to people with normal blood sugar levels. They also were 54% more likely to develop vascular dementia, a condition caused by reduced blood flow to the brain, over an eight-year period.

The study, published in the journal Diabetes, Obesity and Metabolism, analyzed the UK Biobank data of about 500,000 people.

The association between prediabetes and cognitive decline remained even after risk factors like age, smoking, weight and heart disease were taken into account. But researchers did not find a connection to an increased risk in Alzheimer's disease, the most common form of dementia.

"As an observational study, it cannot prove higher blood sugar levels cause worsening brain health. However, we believe there is a potential connection that needs to be investigated further," Victor Garfield, a scientist at the University College London, told U.S. News & World Report.

Researchers found that people with full-blown type 2 diabetes had triple the risk of developing vascular dementia. They also had an increased risk of Alzheimer's disease.

These findings point to the benefits of keeping blood sugar at healthy levels, experts said.

Prediabetes, which occurs when blood sugar levels are elevated but not high enough for a person to be considered diabetic, can be reversed by lifestyle changes, including a healthy diet, regular physical activity and, among people who are obese, weight loss.

There is plenty of support available for people seeking to stick to a healthier lifestyle. The American Diabetes Association has created a Diabetes Plate Method to help people with prediabetes and diabetes eat healthier at each meal.

The organization's nutrition experts recommend that half of the plate should be filled with a non-starchy vegetable, such as broccoli or asparagus. One quarter should contain a lean protein. The other quarter should have a healthy carbohydrate, such as brown rice, quinoa or whole grain pasta.

There is local support as well. The Philadelphia Diabetes Prevention Collaborative offers lifestyle change programs to help people with prediabetes stop the disease progression in its tracks. Virtual programs are available.