TV ads may be contributing to treatment disparities for psoriasis, eczema 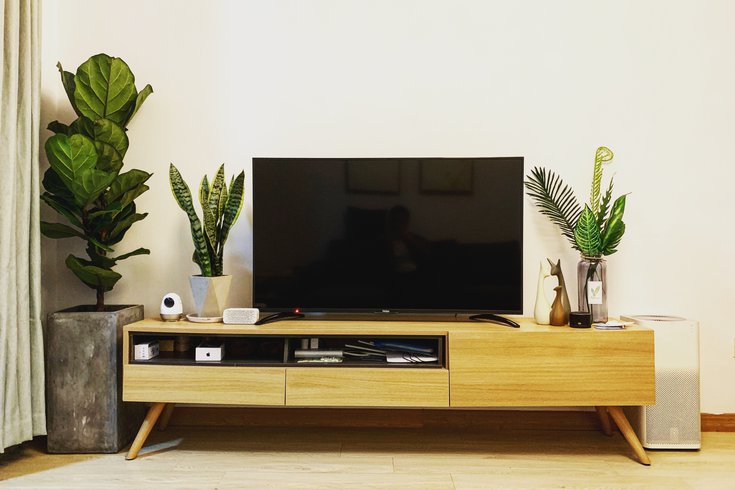 Penn Medicine researchers want pharmaceutical companies to better represent the diversity of psoriasis and eczema patients in their medication advertisements.

People of color are less likely to receive the most effective psoriasis or eczema medication, leaving them more vulnerable to complications from these conditions.

The reason behind this treatment disparity is multilayered. But researchers at the University of Pennsylvania suggest a lack of representation in TV ads for the medications may be part of the problem.

The number of people of color in pharmaceutical ads for psoriasis and eczema is disproportional to the diverse group of patients living with these conditions, according to their study, published in the journal Cutis.

When left untreated, both conditions can cause severe itching, pain and irritation. Psoriasis also can cause inflammation of the joints. Eczema can lead to asthma.

There is remains a lot of speculation about why people of color are less likely to receive the most effective psoriasis and eczema medications, said lead author Alexis Holmes, a fourth-year medical student in the Perelman School of Medicine.

Clinicians may be less likely to offer medications to people of color. Some patients may not be aware of the medications and therefore not asking their doctors about them. Or there could be accessibility issues, Holmes said.

"There are likely multiple variables affecting the rates of prescription among non-white patients," Holmes said. "Considering the wide reach that direct-to-consumer ads have among the general public, we thought that they were an important source of information to study."

The Penn researchers analyzed 40 commercials that aired between 5-11 p.m. over a 14-day period. Overall, 93% of the characters in the psoriasis commercials and 54% of those in the eczema ads appeared to be white.

The researchers hope their findings encourage advertisers to be more mindful of representing the diverse group of people who would benefit from their products. They also want clinicians to be more aware of the potential impact of these ads.

When patients don't see themselves in the ad for the latest medication, they might not think to ask their doctor about it, researchers said. It is up to the doctor to fill in any gaps in patient knowledge so everyone living with these condition are aware of the treatment options available to them.

"While greater representation of white adults in psoriasis commercials reflects our current understanding that psoriasis is most common among white people, psoriasis is still a common skin condition among other races and ethnicities that are not currently well-represented in the ads," said senior author Dr. Junko Takeshita, an assistant professor of dermatology and epidemiology.

"In the case of eczema, it is especially problematic that white children are mostly shown considering that the rates of eczema are higher among Black children."