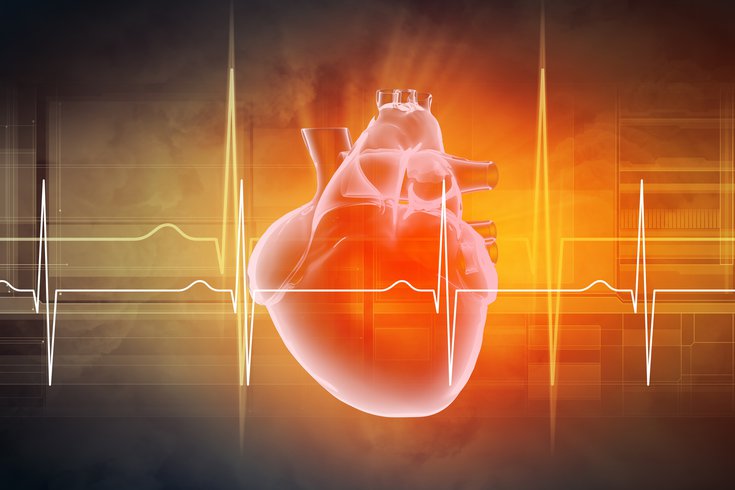 The left ventricle of the heart is most often affected by MIS-C, but other chambers also can experience dysfunction.

Multisystem inflammation syndrome, a rare but sometimes fatal complication of COVID-19 in children, appears to particularly impact the heart.

Researchers from the Children's Hospital of Philadelphia found myocardial injury – an imbalance in the supply and demand of oxygen to the heart – is associated with MIS-C.

MIS-C causes severe inflammation in multiple organ systems, including the heart, lungs, skin and gastrointestinal system. At least 935 U.S. children have been afflicted; 19 have died, according to the Centers for Disease Control and Prevention.

The inflammatory syndrome initially was compared to Kawasaki disease, an inflammation syndrome that mainly attacks the arteries throughout the body. But CHOP researchers found that, unlike Kawasaki disease, MIS-C causes subtle changes in cardiac function not easily detected by conventional echocardiography.

The researchers used a cardiac parameter known as a strain to measure the changes in cardiac function.

They compared echocardiographic findings in 28 patients with MIS-C, 20 patients with classic Kawasaki disease and 20 healthy patients. The retrospective study was published in the Journal of the American College of Cardiology.

Cardiac injury and dysfunction occurred in almost 60% of all the MIS-C patients. Both left ventricular systolic and diastolic function were worse in MIS-C compared to in Kawasaki disease. And even after MIS-C patients recovered, diastolic dysfunction persisted. The right ventricle and left atrium were often also affected.

"Long-term follow-up is essential to fully understand this new disease, including cardiac MRI studies to evaluate for myocardial scarring," CHOP cardiologist Dr. Anirban Banerjee said. "This is especially true when considering the possible lingering effects of myocardial injury and consequent need for caution in sports participation."

Health experts have debated whether it is safe for athletes to return to action after recovering from COVID-19.

A small study by Ohio State University found that four of its 26 student-athletes recovering from COVID-19 showed signs of myocarditis and inflammation of the heart muscle. Eight additional athletes had signs of a prior myocardial injury.

Other Big Ten Conference schools reported similar cases, leading officials to initially delay the fall sports season. The decision led to some criticism from cardiologists who felt the association with myocarditis is only incidental and not a cause of concern. Football has since been brought back; the fate of other fall sports remains up in the air.

"Given the results of this study, we recommend following up with MIS-C patients several times over a one-year period, in a pattern similar to patients with Kawasaki disease, even if they look well outwardly," Banerjee said.