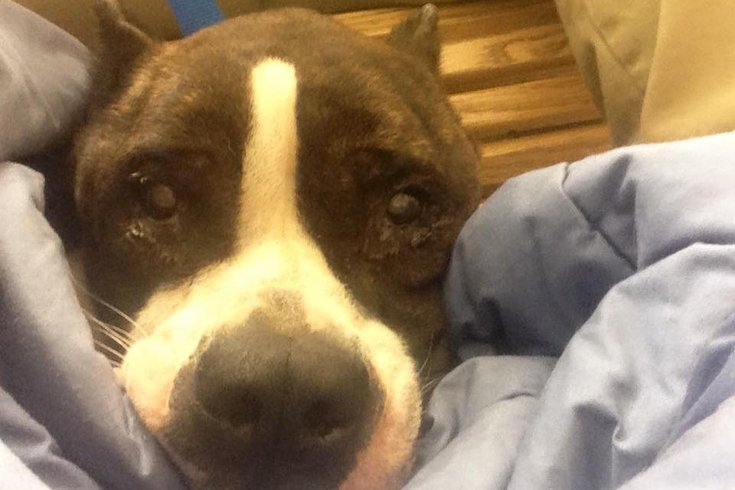 The SPCA says "Monica" was removed from a property in Atlantic County after she was found in poor condition. She was rushed to the vet, where she later passed away, they said.

The Atlantic County SPCA says it will file charges against the owners of two dogs who died after being left outside during dangerously cold temperatures in South Jersey earlier this week.

Investigators say they responded on Monday to an anonymous call of a puppy frozen in its doghouse.

When they arrived at the home, located off Jackson Road in Buena Vista Township according to NBC10, they said they discovered the puppy, dead, and a second dog in poor condition.

The second dog, "Monica," was removed from the property and rushed to the vet, where she passed away during the evening, the SPCA said.

"If there is anything positive to take away from this, it is that before she passed, 'Monica' was wrapped in a warm blanket, pet, loved, and even cradled in our arms, crossing the Rainbow Bridge comfortably."

The National Weather Service on Tuesday expressed "high confidence" for a major winter snowstorm over the weekend.

Investigators say they plan to file charges after the results of the necropsies (animal autopsies) are revealed Wednesday.