The alternative fuel, also known as biogas, is captured from landfills, water treatment plants, and other waste facilities 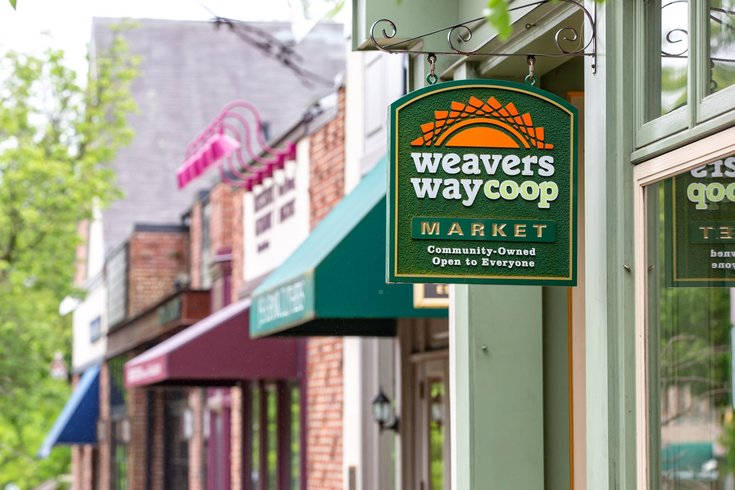 The Energy Co-op – a subsidiary of the popular Weavers Way Co-op in Philly, is renewable natural gas available to Philly area residents. The alternate fuel option is available to all PGW and PECO customers, whether or not they are co-op members.

Renewable natural gas is now an alternate fuel option for all PGW and PECO customers.

The service is available through The Energy Co-op, a cooperative started by the city's popular Weavers Way Co-op in 1979. Previously, renewable natural gas from The Energy Co-op had only been available to co-op members, but the program is expanding.

Proponents of the alternate fuel tout that RNG can be extracted without drilling or fracking, unlike fossil-based natural gas, thus eliminating the environmental risk associated with the mining process.

"Offering Philadelphians the option to heat their homes and cook with (renewable natural gas) not only helps reduce drilling and fracking both in Pennsylvania and elsewhere," The Energy Co-Op's Executive Director Ronald Fisher said on Monday, "but it serves as an incentive to facility operators to capture and put waste gas to good use."

Making the switch does not require any new appliances or the installation of new pipelines. It simply requires signing up for it, which can be done through The Energy Co-op's enrollment site.

And customers who sign up for biogas won't actually receive natural gas that's any different than what is supplied their neighbors who don't sign up for it. Oscar Serpell, of the University of Pennsylvania's Kleinman Center for Energy Policy, told WHYY even though customers in The Energy Co-op program will not be receiving the renewable natural gas in their homes, the investment into its production offsets extracting it from traditional sources.

The Energy Co-op has offered members the opportunity to purchase  renewable electricity for 20 years. The renewable natural gas program started a decade ago, originally being offered to members who were PECO customers.