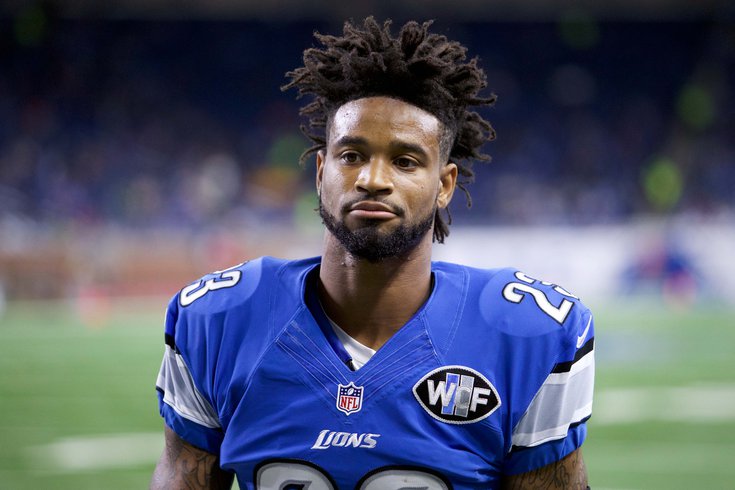 The Philadelphia Eagles have finalized a trade for former Lions CB Darius Slay, according to Adam Schefter of ESPN. The cost is a pair of draft picks.

Eagles are trading a third- and fifth-round pick in 2020 draft to Detroit for Darius Slay, per source. https://t.co/o2LPCtHK0M

Slay, who had one year left on his contract, also signed an extension with the Eagles that will make him the highest-paid corner in the NFL, in terms of new money APY, narrowly edging out Byron Jones:

The deal after the deal: the Eagles and new CB Darius Slay reached agreement on a 3-year, $50 million extension that includes $30 million guaranteed, @RosenhausSports tells ESPN.

When rumors of a possible Slay acquisition emerged at around midnight Wednesday night, we wrote up some analysis then, so go check that out.