Report: Former Eagles S Malcolm Jenkins agrees to a deal with the Saints 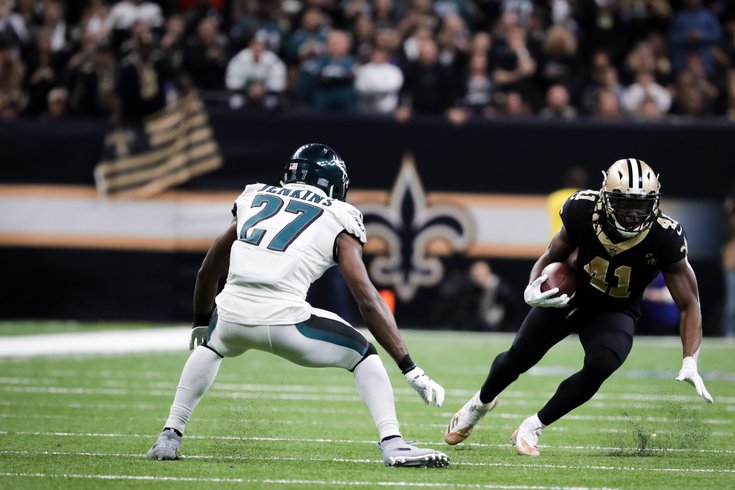 Malcolm Jenkins could be returning to New Orleans.

During the 2017 offseason, the Philadelphia Eagles reportedly nearly traded safety Malcolm Jenkins to the New Orleans Saints in a deal that would have brought wide receiver Brandin Cooks to Philadelphia.

Saints head coach Sean Payton regretted letting Jenkins go in favor of free agent safety Jairus Byrd during the 2014 offseason, and was looking to fix that mistake. Obviously, the Jenkins-Cooks trade never happened, and ironically, Jenkins knocked Cooks out of the Super Bowl with a vicious, but legal hit.

Now that the Eagles have released Jenkins, it should come as no surprise that Payton and the Saints are pouncing all over him. According to a report from Ian Rapoport of NFL Network, Jenkins is close to joining the team that originally drafted him.

A reunion: The #Saints are close to a deal with safety Malcolm Jenkins — likely bringing back one of their former first-round draft choices and securing their back end. The #Eagles recently parted ways with Jenkins.

The Eagles' primary rivals, of course, are the Dallas Cowboys, New York Giants, and the Washington team, but outside of that group, the Saints and the Seattle Seahawks are the two other NFC teams that really seem to have the Eagles' number. Watching Jenkins sign in New Orleans will be a tough pill to swallow for some fans, especially those that did not agree with Jenkins' release in the first place.

Oh, and the Saints play in Philly this season.

UPDATE: It's done. And here are the numbers: