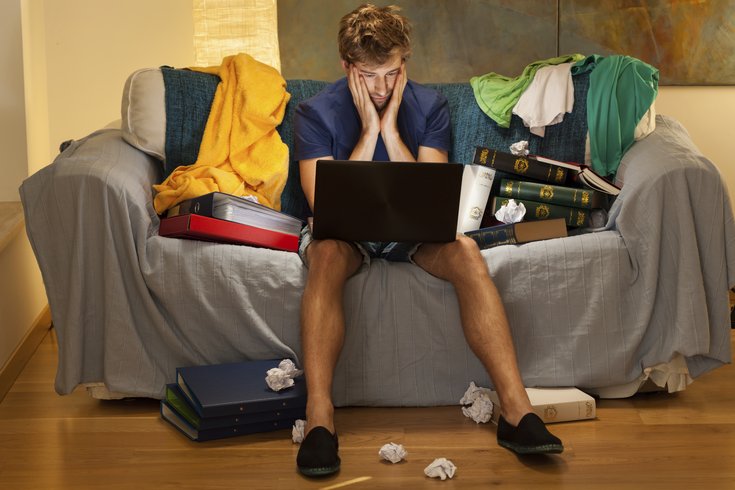 Student loan debt is a concern for many throughout the Philadelphia region. City Council has approved the creation of a committee to evaluate ways to reduce student loan debt for residents of the city.

A study of 10 colleges in Northeastern Pennsylvania has found the less than a third of students plan to stay in the region after graduation, leading to fears of a “brain drain” hindering economic growth.

Forty percent of undergraduate seniors polled for the study said they didn’t plan to stay in the region after graduation, compared to 27 percent who planned to stay. The remaining students weren’t sure of their plans – and that’s the group that cities have to reach out to if they want to thrive economically.

"If they stay local, they are paying taxes, they are growing the economy and they are creating jobs in other sectors, just by being there," Teri Ooms, executive director of the Institute for Public Policy and Economic Development at Wilkes University, told Newsworks.

Pennsylvania succeeds at attracting brains. In 2008, there were around 14,000 more students moving into the state for college than students moving out, according to government data. (Maybe it’s just lucky to be next to New Jersey: that year the Garden State had the highest net loss of students in the country, at more than 27,000.)

But in the blue-collar areas near Scranton, there aren’t enough jobs to keep the students sticking around after graduation.

"Numerous respondents cited a lack of job opportunities in their chosen field, a lack of jobs in general, and low salaries as reasons to seek employment elsewhere," the study noted.

One lawmaker has an idea on how to attract college grads: keep the bars open later. State Rep. Jordan Harris, of Philadelphia, proposed legislation in April to allow some bars to stay open until 4 a.m.

"Philadelphia, Pittsburgh and cities in between are world-class cities of higher education and we need to create an environment where the nightlife encourages young people who become educated here to stay in our Commonwealth to live, work and play," he said.

Alcohol may kill brain cells, but it's still better than having no brains at all.