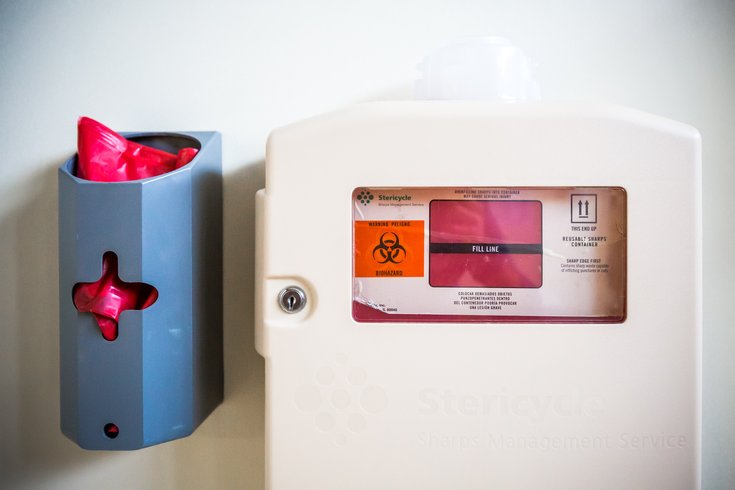 A recent report from Independence Blue Cross found that, though rates of HPV vaccination are on the rise among youths, the vaccine is lagging compared to others in the Philadelphia region.

The HPV vaccine, which prevents cancer-causing human papillomavirus, is typically suggested for children aged 11 or 12, the vaccine distributed in two separate visits. If the patient is a little older, three shots may be required. Adults who came of age just as the HPV vaccine became more common -- the FDA first approved the vaccine in 2006 -- are encouraged to receive the vaccine before age 26.

Though the vaccine has grown more common in recent years, a seven-year study of medical claims by the Blue Cross Blue Shield Association (BCBSA) found that only 34 percent of adolescents in the Philadelphia region received the first dose of the vaccine before turning 13.

Compared to other adolescent vaccines, however, this number is substantially low. Ninety-two percent of adolescents in 2016 reportedly received meningococcal and Tdap vaccines.

The report, “Adolescent Vaccination rates in America,” also found female adolescents more likely to receive the first dose of HPV vaccine, at 40 percent (boys averaged 34 percent). The study also found that, nationally, youths from both urban and rural environments received the vaccine at similar rates (35 percent and 34 percent, respectively), though other vaccines were more common in urban areas.

“While it’s encouraging that more girls and boys are being vaccinated for the HPV virus, there’s so much more we can and should do to raise that rate even higher, considering how effective the vaccine is in preventing cancers,” said Dr. Anna Baldino, a medical director at Independence Blue Cross, in a statement.

“There’s also a misconception that boys don’t need the vaccine which is important to dispel. In addition to preventing HPV related cancers, vaccinating males can also provide additional protection for females.”