Report: Philly is the highest ranking city for diversity in STEM 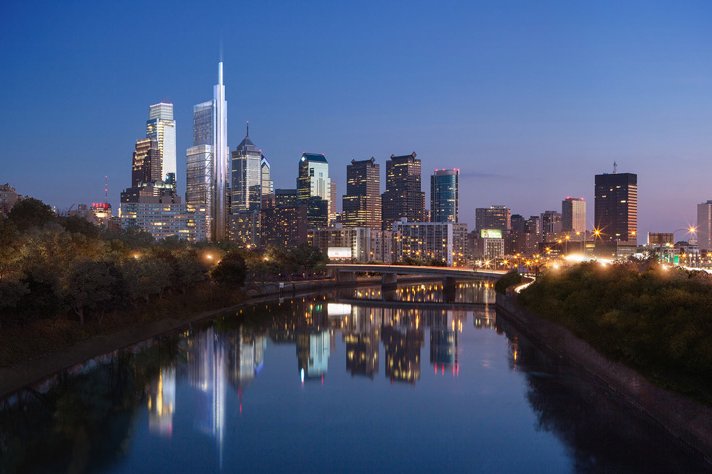 As the number of tech jobs increase in Philadelphia and elsewhere, the makeup of the wider STEM branch of jobs is also changing. In a new study from SmartAsset, Philly got the highest marks for its overall diversity in STEM careers compared to other cities.

The high marks are only relative, of course, and reflect the strides that still need to be made to promote racial and gender diversity in STEM everywhere. In fact, SmartAsset found that women are under-represented in all the cities with the most STEM workforces, making up an average 26.4 percent of in the cities analyzed.

This year Philadelphia clinched the top spot of the report, jumping four spots from 2016 for higher numbers in both gender and racial diversity. About 18 percent of people working in STEM fields in Philadelphia are black, which is the third highest ranking across the country. For overall racial diversity, Philly ranks fourth.

For gender diversity, women make up about a third -- 33 percent -- of Philadelphia’s STEM workforce, the fourth highest in the study.

SmartAsset landed at these numbers by looking at data for 50 cities known to have the largest STEM communities, first creating a racial diversity index based on the diversity of the city in Census data. For the gender diversity index, SmartAsset measured the number of women in the workforce compared to men; a perfect 50/50 score would have scored 100.

Averaging the two index scores for each city, the final list was formed to place Philly at No. 1.

Take a look at the full report here.