Report: Story about 'Worst Roommate Ever' in Philly becoming a movie 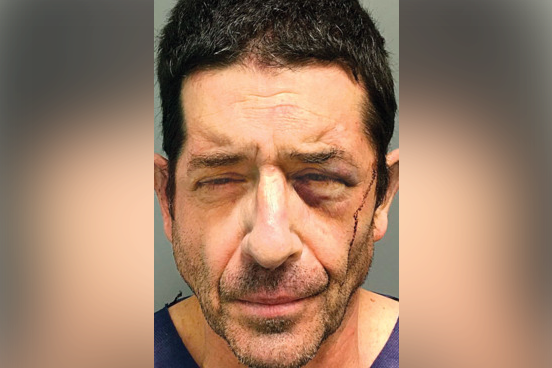 In sharing her story about the "Worst Roommate Ever," Melissa Frost said the whole experience felt like "something out of a movie.”

Deadline reports that Blumhouse Productions has obtained the rights to turn the viral article, which was based mostly in the Philadelphia area, into a movie. Screenwriter and producer Chris Morgan, best known for the "Fast & Furious" movies, will develop the film.

The article focuses mainly on Alex Miller and her experience with Jamison Bachman as a roommate in her Chestnut Hill apartment. Bachman slowly laid claim to the residence, refused to pay rent and bills, and generally made her life a living hell. Frost and others shared similar accounts about Bachman, who is described as a "serial squatter" in the article.

Bachman, 60, was charged in November 2017 with the murder of his brother, Harry Bachman, inside Harry's home in Elkins Park, Montgomery County. According to the New York Magazine article, Harry had allowed Jamison to stay with him in the past and in October bailed him out of jail. But when Harry wouldn't let Jamison stay at his house again, Jamison allegedly killed his brother.

Before a preliminary hearing in December, Jamison Bachman committed suicide in his cell.

Along with the feature film, Blumhouse will also be working on a documentary-style television series about the story, according to Deadline.