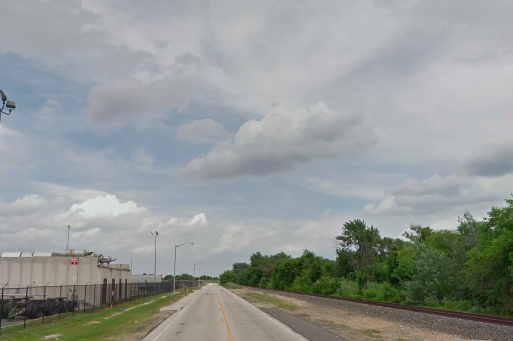 Authorities in Tinicum Township are investigating after a person was killed late Friday night in a head-on collision with a SEPTA bus.

According to officials, the incident occurred just before midnight on Hog Island Road, 6ABC reports.

The accident happened as the bus was traveling to pick up employees from a nearby UPS facility.

There were no injuries reported to anyone on the bus.

Officials have not yet identified the victim or determined which vehicle was at fault in the crash.