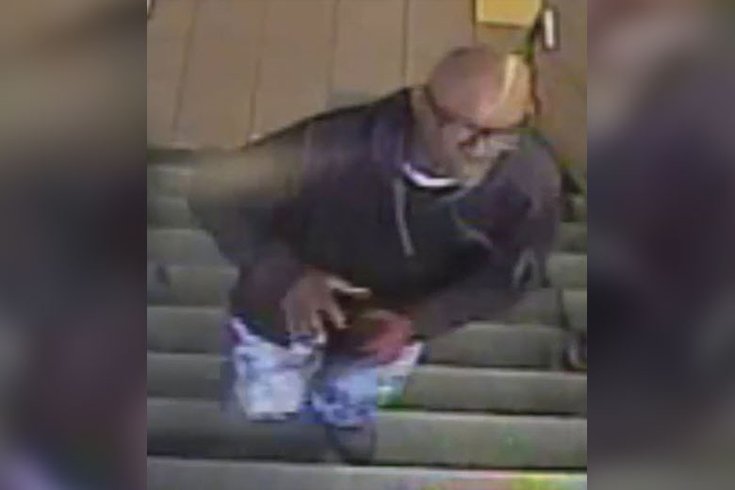 The Federal Bureau of Investigation and the Philadelphia Police Department asked for assistance Tuesday identifying a serial bank robber.

The latest robbery occurred on May 2 around 9:15 a.m. at First Republic Bank located at 1601 Market Street.

Authorities say the suspect entered the bank and demanded money from the teller. After receiving an undisclosed amount of cash, the suspect fled the area on foot.

The suspect is also wanted in connection with several other bank robberies in the Center City area.

The FBI is offering a cash reward for information that leads to the arrest of the suspect.

The suspect is described as a 5-foot-10 black man with a salt and pepper scruffy beard and missing his two front teeth. He was last seen wearing a dark baseball hat, dark hoodie, blue jeans and dark framed glasses.