The former representative resigned in December after pleading guilty to theft for stealing $500,000 from her nonprofit organization 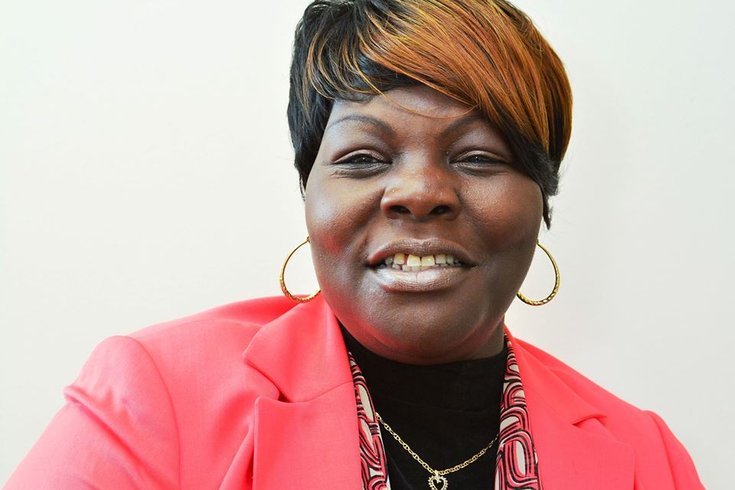 Democrat Roni Green appears to have won Tuesday's special election in the Pennsylvania House's 190th District. She will serve the remainder of the term of former Rep. Motiva Johnson-Harrell, who pleaded guilty to stealing $500,000 from her nonprofit.

Democrat Roni Green appears to have won the special election to to fill the Pennsylvania House of Representative's 190th District seat vacated by former Rep. Motiva Johnson-Harrell, who resigned in December and is currently in prison after pleading guilty to theft.

With 100% of voting machines counted in Tuesday's election, Green had received more than 85% of the votes cast and held a large lead against her challenger Republican Wanda Logan.

About 87% of the 47,331 registered voters in the 190th District are Democrats. So far, 3,121 votes have been counted. The results of the election are unofficial until certified by the Philadelphia City Commissioners.

Green, a business agent for SEIU Local 668, will serve the remainder of Johnson-Harrell's two-year term, which expires at the end of the year. To retain the seat beyond that, she will have to win the April 28 primary election against six other Democrats.

The winner of the Democratic primary will run against Logan – the lone candidate on the Republican ballot – in the November general election.

Johnson-Harrell is serving three months in prison followed by 8 1/2 months of house arrest for stealing $500,000 from her nonprofit Motivations Education & Consultation Associates. The politician, who was the first Muslim woman elected to the Pennsylvania House, admitted to spending the nonprofit's money on fur coats, a trip to Mexico, her Porsche and mortgage payments.

The charity had been created to provide support and housing for people with intellectual disabilities, people who are homeless, and seniors.