Roots Picnic postponed to Aug. 1 due to coronavirus outbreak across Philly

The event was originally scheduled to take place on Saturday, May 30 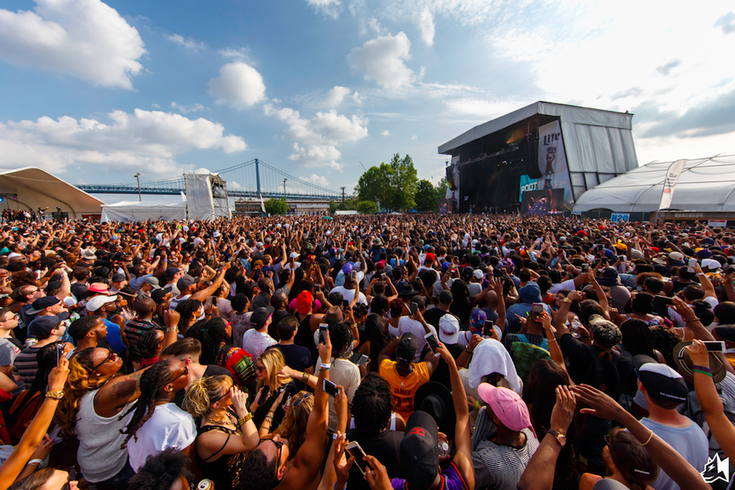 The Roots Picnic has been postponed to Saturday,August 1 due to the coronavirus outbreak across Philadelphia, event organizers announced on Tuesday.

The Roots Picnic has been postponed to Saturday,August 1 due to the coronavirus outbreak across Philadelphia, event organizers announced on Tuesday. The event, which was originally supposed to take place Saturday, May 30, will still be held at The Mann at Fairmount Park.

All tickets that had already been purchased before the rescheduling will be honored for the new date of the festival. The decision to move the event until later the summer was made “after much consideration and out of an abundance of caution.”

“The safety of our fans, staff and community is the number one priority. Stay safe and stay healthy.”


Philly rapper Meek Mill will headline the event, and it will be Mill’s first appearance at the annual festival. Summer Walker and DaBaby also are headliners.

The Roots Picnic, which is hosted by the hip hop group, features three stages of live music, podcast recordings, gaming, art and dialogue. The event, which began in 2008, previously was held on Festival Pier at Penn's Landing. This marks the second straight year it will be held at The Mann Center.

It also goes without saying that The Roots will be performing at their very own festival during a showcase called “The Roots Present Soul.” There will also be a live taping of Questlove’s “Questlove Supreme Podcast” at the festival.

Other Philadelphia artists slated to take part in the festivities include Musiq Soulchild, Hardwork Movement and Aquil Dawud.

You can buy general admission and VIP tickets here.

There are now 4,843 confirmed cases of coronavirus in Pennsylvania, which is the 10th-most of any state in the country, and 63 deaths as a result of the virus as of Tuesday afternoon. Of those cases, 2,550 have popped up in Philadelphia and Southeastern Pennsylvania. Philadelphia has 1,197 positive COVID-19 cases and 10 deaths, the most of any county in the state.