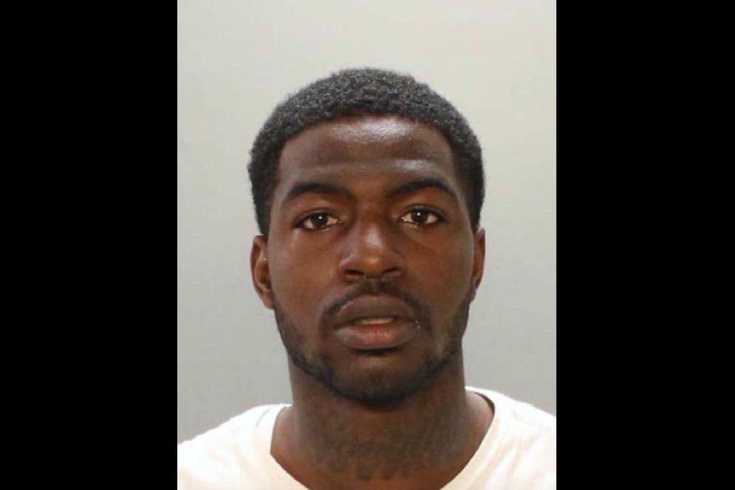 Tahmir Banks, 21, of Lansdowne, is charged with homicide and related offenses in the March 30 shooting of 41-year-old Nicholas Troxell, who was killed while riding a SEPTA subway.

A Lansdowne man faces homicide charges in the death of a 41-year-old man who was shot late last month while riding on SEPTA's Market-Frankford Line, police said.

Tahmir Banks, 21, was arrested Friday in connection with the March 30 shooting, which occurred as the subway traveled between the Erie-Torresdale and Tioga Stations.

The victim, Nicholas Troxell, of Philadelphia, suffered a gunshot wound to the head around 12:30 a.m. and was rushed to Temple University Hospital, where he died of his injuries.

SEPTA Police said Troxell was the only person on the train when his body was found.

A group of four or five people were believed to have left the subway after the shooting, investigators said at the time of the incident. After reviewing surveillance footage and conducting an investigation, police identified Banks as a suspect and later charged him.

Authorities did not indicate what might have motivated the shooting.