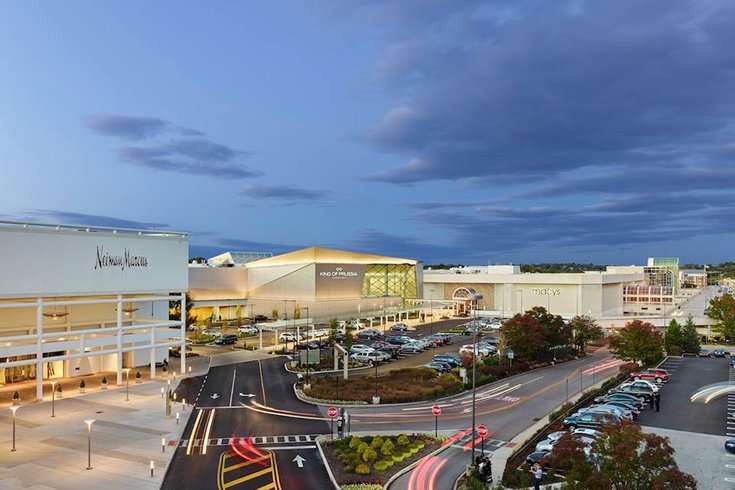 SEPTA said it will continue to work on its King of Prussia Rail proposal despite budget shortfalls.

SEPTA is fully committed to its $2 billion project to extend rail service to King of Prussia, despite substantial budget shortfalls and uncertainty.

The rail service, an extension of the Norristown High Speed Line, could hit King of Prussia sometime between 2025 and 2027, the Philadelphia Business Journal reported.

SEPTA officials broke down the changes to its route and new renderings of the stations at a virtual public meeting Tuesday — the first significant update on the proposal since 2017.

The project still needs to secure additional funding before becoming a reality. SEPTA can utilize some federal money for the project after completing an environmental impact statement early next year for the Federal Transit Administration.

"While we are in a very difficult position right now with the pandemic … SEPTA in the future includes service to King of Prussia," SEPTA General Manager Leslie Richards said. "It is part of our system that doesn't exist right now, and it's a way that we can truly strengthen our Regional Rail.

SEPTA predicts it will have a budget shortfall of $350 million in the 2021 fiscal year because of decreased ridership due to the pandemic. The company said it loses $1 million in daily revenue and might have to make tough decisions like closing stations, increasing fares or ending service lines to make up for the money lost.

It's estimated that the new rail will create up to 6,300 construction jobs, create 5.3 million square feet of new development and boost property values. It would get passengers to King of Prussia in just 45 minutes.

Richards said the rail was once expected to carry riders as soon as 2023, but early plans were fought by neighbors who didn't want the line next to their homes. SEPTA ultimately moved the rail away from residential areas.

"We had well over 100 meetings, including almost two dozen backyard visits, where we worked really closely with the community to come up with an alignment that addressed a lot of their concerns," Ryan Judge, SEPTA strategic manager, said. "What we did since then was to refine that a little bit more and tweak it to respond to some more of the comments that we heard at that point as well."

"In terms of the funding, this is a longer-term project than the pandemic, so we're looking beyond that," Jody Holton, SEPTA assistant general manager, said. "It's transformative for our economy and supporting the region as it grows."