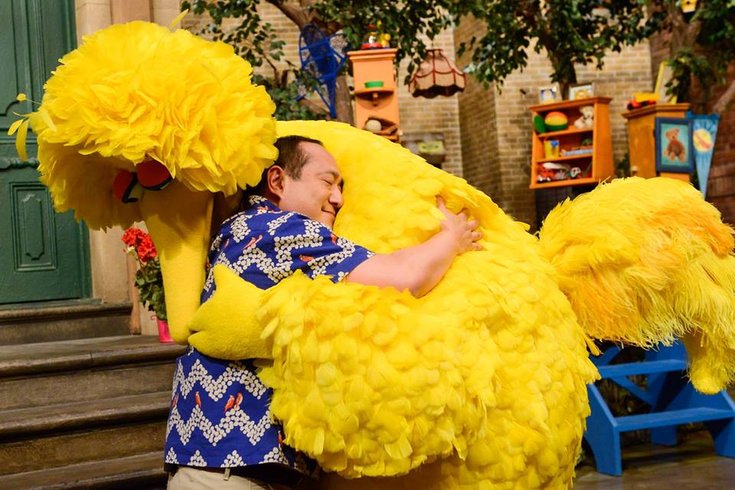 After 50 years, Carol Spinney is retiring from "Sesame Street."

Caroll Spinney, who puppeteered and voiced Big Bird and Oscar the Grouch, is retiring from "Sesame Street" after 50 years. He has been part of the show since its inception in 1969. (He even met his wife, Debra, on the set in 1972.) The 84-year-old’s last day will be Thursday.

RELATED READS: 'The Conners' premiered last night and Roseanne Barr is not happy | Amazon seeking more than 100,000 seasonal workers – at new $15 minimum wage (or more) | 'Sesame Street' writer says Bert and Ernie were based on his own relationship

Spinney stopped puppeteering in 2015 due to his age, but continued to voice the two iconic characters.  While the original cast member may be retiring from the show, Big Bird is not going away any time soon. Matt Vogel, who has been Spinney’s apprentice since 1996, will succeed Spinney in the role. Vogel is the current puppeteer for Kermit the Frog.

“Before I came to Sesame Street, I didn’t feel like what I was doing was very important. Big Bird helped me find my purpose,” Spinney said in a statement.

“Even as I step down from my roles, I feel I will always be Big Bird. And even Oscar, once in a while! They have given me great joy, led me to my true calling – and my wonderful wife! – and created a lifetime of memories that I will cherish forever.”

Long-time puppeteer Caroll Spinney has announced that he is stepping down from the roles of Big Bird and Oscar the Grouch. Spinney is pleased that his iconic roles will be carried on by puppeteers Matt Vogel and Eric Jacobson. Learn more: https://t.co/BALgkIPI5q pic.twitter.com/sGMDjqLklQ

Here is a clip of one of Spinney's most memorable portrayals of Big Bird. When Will Lee, who played Mr. Hooper, died in 1982 the show took it upon themselves to integrate his passing into the show. In this clip, Big Bird struggles to understand the meaning of death.