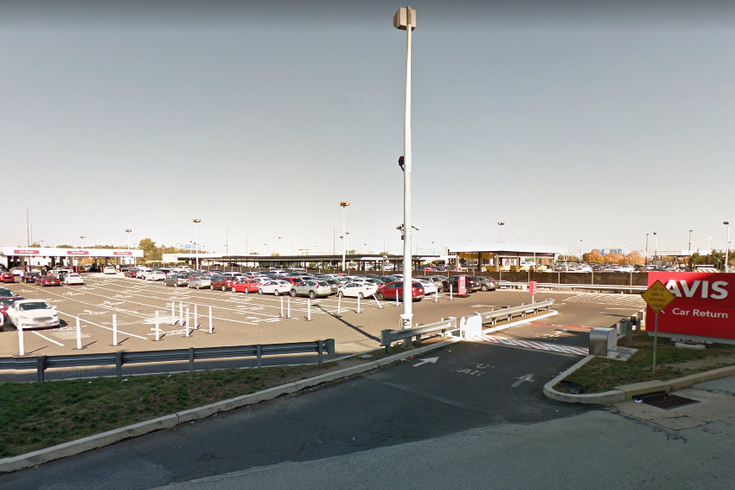 The Philadelphia Police Department said the heist happened at about 4 a.m. Friday.

Police say one man punched at a guard in the face at the front gate and flashed a gun holstered in his waistband. The man also took the guard's iPhone, police said.

An initial police report states that the men stole four or five vehicles from the lot.

It was not known in which direction the suspects fled, and police did not disclose the models of the stolen cars.