Sexually transmitted diseases on the rise in U.S. military 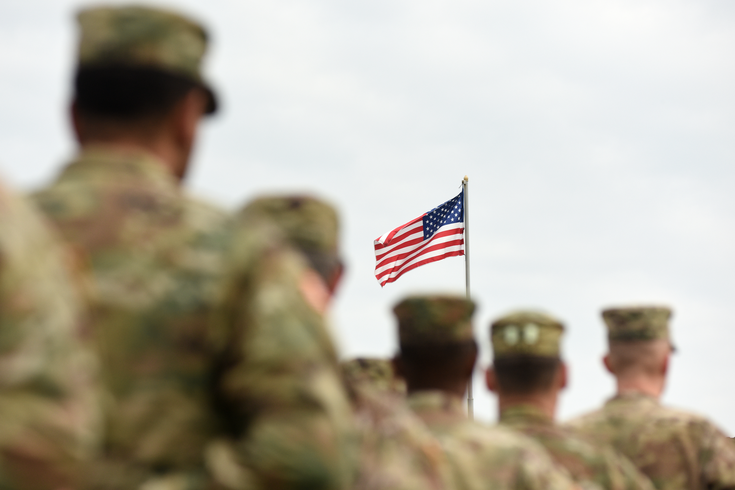 Sexually transmitted diseases — including chlamydia, gonorrhea and syphilis — are on the rise globally, but a similar trend is being seen among U.S. military populations, according to the Department of Defense.

According to an Armed Forces Health Surveillance Branch report released earlier this year, rates of chlamydia in the military more than doubled between 2013 and 2018, while gonorrhea infections doubled for men and spiked 33 percent for women, Military.com reported. Syphilis has increased three-fold over the last decade.

The Military Health System Communications Office said sexually transmitted infections are most common in men ages 18 to 25, the group that comprises the majority of the U.S. armed forces.

The Department of Defense believes climbing rates of STDs/STIs are tied to an increase in “high-risk behaviors,” including sex without condoms and sex with more than one partner. Dating apps also seem to be increasing the prevalence of STIs in the military.

“From a military standpoint, STIs can have a significant impact on individual readiness, which in turn impacts unit readiness, which then leads to a decrease in force health protection,” said Maj. Dianne Frankel, an Air Force internal medicine physician.

Down the road, Frankel added, untreated STIs can result in cancer and human papillomavirus, or HPV. Their financial impact is significant, too: STIs cost the U.S. Navy, alone, $5.4 million in health care costs in 2012.

The military is also concerned that personnel fail to understand that there are active service members infected with HIV, despite statistics showing rates of the virus have remained stable among troops in recent years.

“Efforts are ongoing to combat the rise of STIs through education,” the Military Health System assured.