The Levittown-area school was hosting Delaware's St. Andrews on Friday 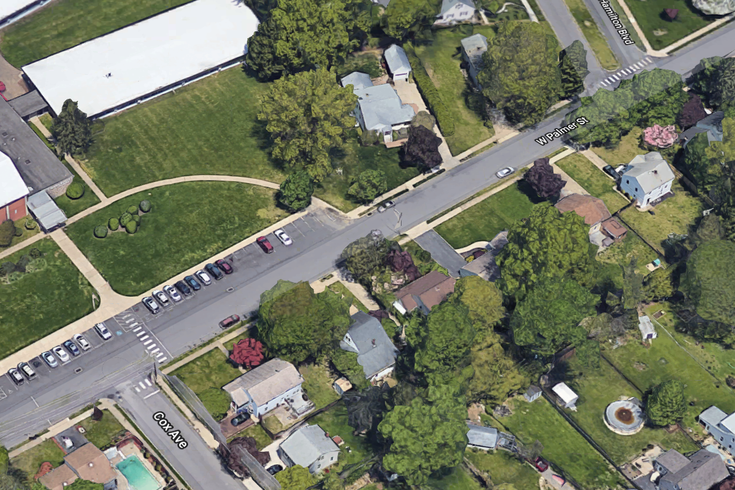 A view of the 500 block of West Palmer Street in Morrisville, where three shots were fired after a high school football game.

One person was injured late Friday night after gunshots were reported outside Morrisville High School.

Police said three shots were fired from one car into another on the 500 block of West Palmer Street after a football game between Morrisville and Delaware's St. Andrews, according to 6ABC.

A girl suffered a slight leg injury, according to the Bucks County Courier Times, described as a "scratch" to her leg by police. Police didn't say if the injury was actually caused by a gunshot.

It's currently unclear what prompted the shooting, and whether it was related to the football game, according to police. Morrisville lost, 48-0.

An investigation is ongoing, according to police.