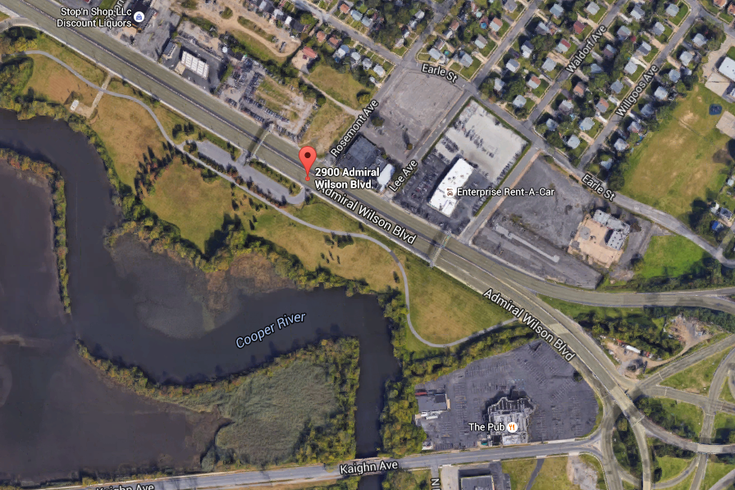 Police are investigating after skeletal remains were found along the Cooper River in Pennsauken, according to media reports.

NBC10 reports that volunteers of a spring cleanup discovered on Saturday a human skull and other bones in the water on the 2900 block of Admiral Wilson Boulevard.

Police were notified of the discovery around 11:30 a.m. and immediately secured the area, according to CBS3.

An investigation is underway to identify the remains.