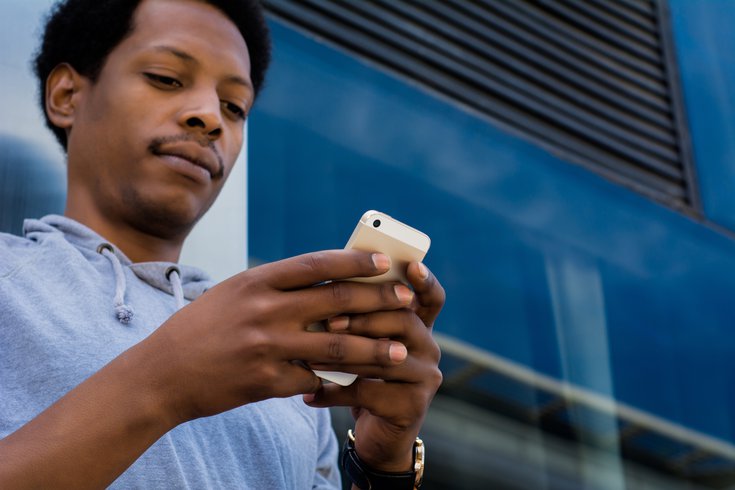 During the COVID-19 pandemic, many people have turned to social media as a way to stay connected to the world around them. Americans spent an average of 82 minutes per day on social media in 2020, a seven-minute jump from 2019, according to Vox.

When used in moderation, social media apps can increase a person's sense of wellbeing by providing connection and entertainment. But many studies have found that excessive use heightens the risk for loneliness, depression and anxiety.

The good news is that even a short break from social media can make people feel better.

"If you are feeling tension, pain, or having trouble taking a deep breath, turn it off," E. Alison Holman, a professor at the University of California, Irvine, told Healthline.

Mental health experts advise people to regularly evaluate how social media is making them feel. People may need to rethink their social media use if they are getting easily annoyed by people's posts or comments, checking notifications even when in the company of others or during an activity, getting into arguments on social media, or missing deadlines because they are distracted by their phones.

A study published in May found that a one-week break can significantly improve anxiety, depression and overall well-being.

"Many of our participants reported positive effects from being off social media with improved mood and less anxiety overall. This suggests that even just a small break can have an impact," said lead researcher Jeff Lambert, of the University of Bath in the United Kingdom.

"Of course, social media is a part of life and for many people, it's an indispensable part of who they are and how they interact with others. But if you are spending hours each week scrolling and you feel it is negatively impacting you, it could be worth cutting down on your usage to see if it helps."

Other research also has found that a social media break can be a healthy decision. One study found that people who put their phones away at night sleep better because they are not waking up throughout the night to check their phones.

Another study found that reducing social media use diminishes stress. Other research identified the addictive nature of social media and the urge to check phones for messages as risk factors for anxiety, depression and psychological stress.

Additionally, a 2018 study found that limiting social media use to about 30 minutes per day reduced feelings of depression and loneliness in college students after three weeks.

For people who find it difficult to separate themselves from their phones, Holman suggested finding other activities that make them feel good, like listening to their favorite music.

Other experts say the best long-term plan is for people to determine the amount of social media time that brings them joy and to stick to that amount. Setting a timer can help prevent people from getting lost on the internet.

They also suggest people identify why they are using social media – to keep up on the news, connect with family and friends or self-care – and find alternative ways to meet these needs.