Philly ranks among the best places to celebrate St. Patrick's Day, with traditions dating back to the 1700s 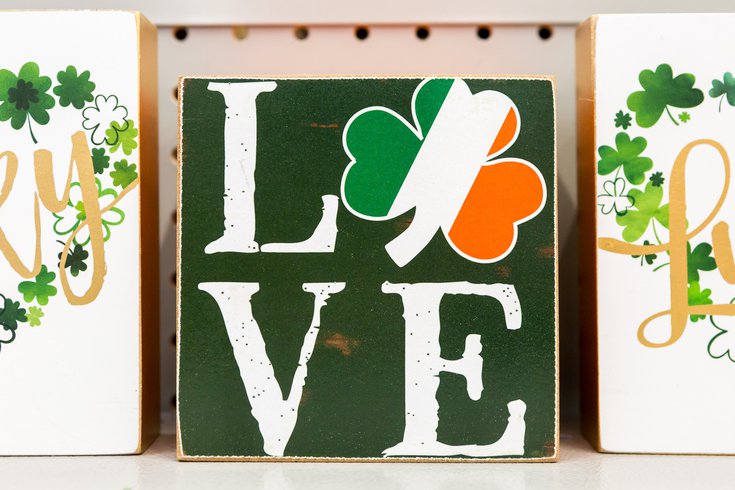 Philadelphia is one of the best places to celebrate St. Patrick's Day, according to an analysis conducted by WalletHub. The city has the oldest incorporated Irish organization in the country and its St. Patrick's Day parade dates back to 1771.

Philadelphia has celebrated St. Patrick's Day since the earliest Irish immigrants came to the city in the 1700s. It's no surprise then that the city remains one of the top spots in the United States to celebrate the Irish holiday.

Philly ranks No. 3 of 200 U.S. metropolitan areas, according to data compiled by WalletHub. The ranking was based on four major factors – traditions, cost, weather and safety and accessibility.

It's only fair considering the Philadelphia metro area, which includes Wilmington, Delaware and Camden, New Jersey, has the second-largest Irish population in the country, with nearly 1.2 million Irish-Americans, according to Conde Nast Travel.

While it's good to be in the top tier, the city fell one spot behind last year's ranking.

Philly received high marks for its St. Patrick's Day traditions, ranking No. 6. That's to be expected, given the city is home to the country's oldest incorporated Irish organization, Friendly Sons of St. Patrick. The city's St. Paddy's Day parade, which began in 1771, is one of the oldest celebrations in the country.

Philly is the 18th cheapest for tickets to St. Patrick's Day events. Meanwhile, the city ranked 25th in access to bars and 30th for most parties and festivals per capita. It also has the 34th cheapest beer in the country.

One of the nice things about Philadelphia is the relatively mild weather in March — unless the city sees a late snowstorm. WalletHub ranked Philly 59th overall for best weather.

Chicago, Illinois, which dies its river green, was named the best city to celebrate St. Patrick's Day. Boston, Massachusetts ranked second. Pittsburgh fell one spot behind Philly, at No. 4, while Tampa, Florida rounded out the top five.

WalletHub compiled the data from several sources, including the U.S. Census Bureau, Council for Community and Economic Research, and National Highway Traffic Safety Administration, to determine its rankings.