State takeovers of schools are about political power, not school improvement 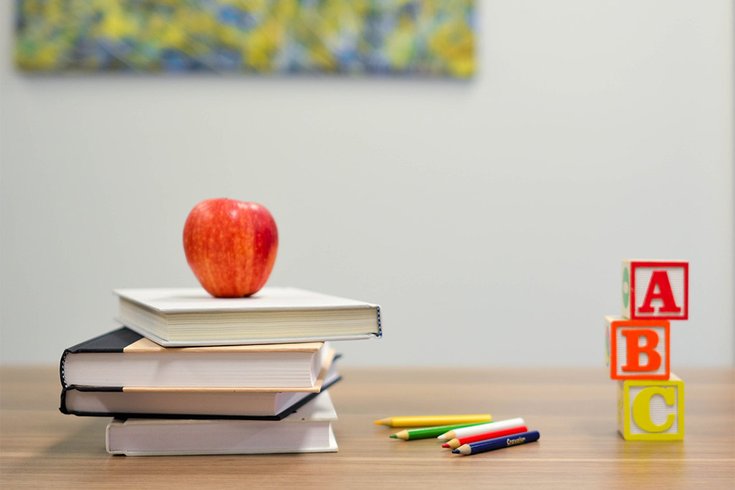 When states take over local school districts – like they’ve done or are trying to do in Kentucky, Georgia and Mississippi – school improvement is typically the stated objective.

Although the research on the effects of state takeovers on academic outcomes is mixed, takeovers often have devastating political and economic implications for black communities. As states increasingly attempt to take over school districts in major Southern cities, it’s worth exploring whether school improvement is the real purpose, or whether political motives are at play.

MORE OPINION: Here's one call for civility that we should all try to honor

I raise this issue as the author of the first systematic study of state takeovers of local school districts. I am also a researcher who focuses racial and ethnic politics, urban politics, education politics and public policy.

For instance, Kentucky state officials recently announced the state takeover of the Jefferson County School District, which serves the city of Louisville and its surrounding suburbs.

In Georgia, Gov. Nathan Deal has proposed creative ways of taking over Atlanta schools after voters rejected a takeover law proposed by the governor and the state legislature in 2016. These cities would join New Orleans, whose school district was taken over practically in its entirety by the state in 2005 in the aftermath of Hurricane Katrina.

Why does there appear to be a sudden interest in state takeovers of local school districts in the South? Have Southern governors figured out the blueprint for improving education in urban communities, predominantly occupied by people of color? Hardly. I would argue that these governors have discovered a blueprint for the economic and political disempowerment of their urban centers.

Much like the state takeovers in northern cities in the 1990s and early 2000s, these state interventions are being led by Republican governors and majority-Republican state legislatures.

The school districts that are targeted for takeovers are in majority-Democratic cities with mostly black student populations and black political leadership. Once the states assume leadership of the school districts, the locally elected school board – which has historically served as the foundation for local political empowerment – is stripped of its power. Decision-making and control of the school budget is removed from the local community.

While state leaders tout the transformation of the New Orleans schools, polls show that most black residents – who represent the majority of New Orleans population – do not think that the schools are better after Katrina.

The state takeover has also had a devastating effect on black economic and political power in New Orleans. For example, the black teaching force in New Orleans has decreased from roughly 71 percent black to less than 50 percent black.

Over 7,000 school employees lost their jobs in the year following Katrina and governance authority has shifted from the locally elected school board to the state-created board and to the individual governing bodies of each charter school. Recent research by J. Celeste Lay and Anna Bauman of Tulane University shows that 60 percent of the charter board members in New Orleans are white, while the majority of the city and student population is black.

If Southern governors want to improve the schools, they should look at one of their own states as a model. In 1990, after the Kentucky Supreme Court ruled that the state’s schools were severely underfunded, Kentucky’s governor led a bipartisan effort to enact the Kentucky Education Reform Act, which increased funding for low-resourced school districts in the state. The Kentucky Supreme Court funding decision provided a model that other states, including Alabama, Massachusetts and New Hampshire followed.

Research shows that Kentucky’s Education Reform Act, and other efforts to increase school funding across states in the 1990s, led to improved school outcomes in Kentucky as well as other states. However, over time, Kentucky state leaders have refused to maintain equitable state funding of schools, which threatens the gains the state has made.

State leaders in Kentucky, Georgia, Louisiana and Mississippi profess to want to improve education in urban majority-black schools. However, by separating communities from their schools, the state takeovers of school districts will lead to the economic and political disempowerment of black communities in the South. This is not a solution for troubled schools.