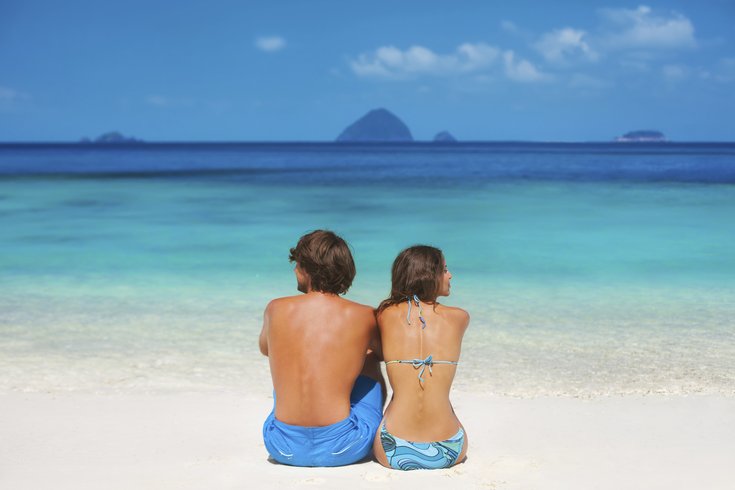 Destination divorces are now a thing.

Annual observances of cuffing season and summer flings are commonplace for singles, but research reveals that married couples can have a shifting status depending on the time of year, too.

A study from the University of Washington yields the most common months for divorce filings are March and August. Researchers Julie Brines and Brian Serafini looked at filings from counties in Washington state from 2001 through 2015, initially to observe what role, if any, the recession had in American marriages.

Instead, a different, though robust, pattern emerged, leading researchers to surmise what it is about March and August that lead so many fading or questioning couples to officially call it quits.

The research is believed to be the first of its kind that points to a seasonal, bi-annual peak of divorce.

Considering the yearly calendar, it is the summer and winter holidays that are responsible for March and August’s high divorce turnout. Researchers call it "domestic ritual." Nobody wants to ruin the holidays with a divorce, and a summer trip away can be a couple’s last-ditch effort to make things feel right again.

“People tend to face the holidays with rising expectations, despite what disappointments they might have had in years past,” Brines said to UW Today. “They represent periods in the year when there’s the anticipation or the opportunity for a new beginning, a new start, something different, a transition into a new period of life. It’s like an optimism cycle, in a sense.”

Brines attributes the March filing trend – falling a little late after the winter holidays – to the time it takes to organize finances and find a lawyer before filing. The August trend, though close to early summer holidays, could have a quicker turnaround because of an urgency to file before kids return to school.

Though conclusive research is right now limited to Washington, researchers have begun observing other states – so far Ohio, Minnesota, Florida and Arizona – and have seen similar patterns, despite different economic conditions.