Suicide is a leading cause of death in the U.S. – knowing the warning signs could save a life

While it's difficult to predict who is more at-risk, experts say there are some things to look out for 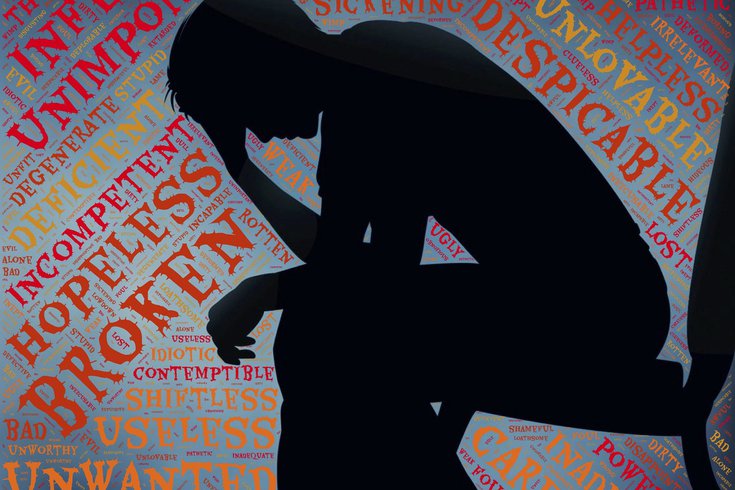 Risk factors for suicide include having attempted suicide before, feelings of hopelessness, worthlessness, isolation and loneliness. A stressful life event, such as the loss of a loved one, a breakup or financial problems, also can lead to suicidal thoughts.

One person in America died from suicide every 11 minutes in 2020 – that translates to 45,979 deaths, according to the U.S. Centers for Disease Control and Prevention.

Suicide has become a leading cause of death in the country, with rates increasing by 30% between 2000 and 2018. While they decreased slightly in 2019 and 2020, the ongoing mental health crisis has experts worried that there will be dire consequences if solutions aren't found.

Preventing suicide is possible, and everyone in a person's life – from families to communities – can help play a role.

While it's difficult to predict who is more at-risk for suicidal thoughts or actions, experts say that there are some risk factors and warning signs family and friends can look out for.

The most common warnings signs are frequent discussion of threats, self-harm or killing oneself, according to the Substance Abuse and Mental Health Services Administration. However, some people may exhibit other behavioral changes. For example, a person consumed with suicidal thoughts might talk or write about death, seek access to weapons or pills, or increase their use of alcohol or drugs.

Other warning signs include feelings of hopelessness, anxiety, no purpose for being alive, and exhibiting agitation or reckless behavior followed by withdrawal from loved ones and society. Sleeping more or less, as well as losing interest in activities they once enjoyed, may also be concerning signs.

Risk factors for suicide include having attempted suicide before, feelings of hopelessness, worthlessness, isolation and loneliness. A stressful life event, such as the loss of a loved one, a breakup, or financial problems, also can lead to suicidal thoughts. So can having a substance abuse problem or a psychiatric disorder, such as major depression, post-traumatic stress disorder or bipolar disorder.

Some medications, including antidepressants, antipsychotics and mood stabilizers, can cause some people to experience suicidal feelings, particularly people under age 25. Chronic pain or diseases also are risk factors for suicidal thoughts.

If you are worried that a loved one might be having suicidal thoughts, there are ways to help. It all starts with a conversation letting them know that you are concerned about them.

Mental health experts advise that it's important to be direct, but to bring up the subject without judgement. Pick a private place to talk at a time where you will not feel rushed.

Not sure how to start the conversation? Here are some suggestions from BeyondBlue, the Mayo Clinic and Movember, a charity that focuses on improving men's health:

• "You don't seem yourself." – Let your loved one know that you are not upset, just concerned.
• "I've had a terrible week, how was yours?" – Sometimes sharing your own troubles can help people feel more comfortable sharing their own.
• "Do you ever feel like just giving up?" – Sometimes, when a person is feeling hopeless, it helps to know that others might be feeling the same way.
• "Are you thinking of hurting yourself?" – While this may seem too direct, experts say that asking about suicidal thoughts won't push people to act on those feelings. Instead, it may encourage them to open up.

If they don't seem ready to talk, don't force it and don't try to give advice. The American Foundation of Suicide Prevention says it is important not to minimize their problems. Just listening will let your loved one know you are there for them.

If you grow really concerned, don't be afraid to seek professional help. Encourage them to call a suicide hotline number, or call it for them. The National Suicide Prevention Lifeline is 800-273-8255 or simply 988. The new 99 number was launched in July as an easier way to access help in an emergency. Trained mental health counselors are available 24/7 for both anonymous calls and text messages.

Never leave your loved one alone during a suicidal crisis. Experts say to remove any potentially lethal items from their home and encourage them to call a suicide hotline number.