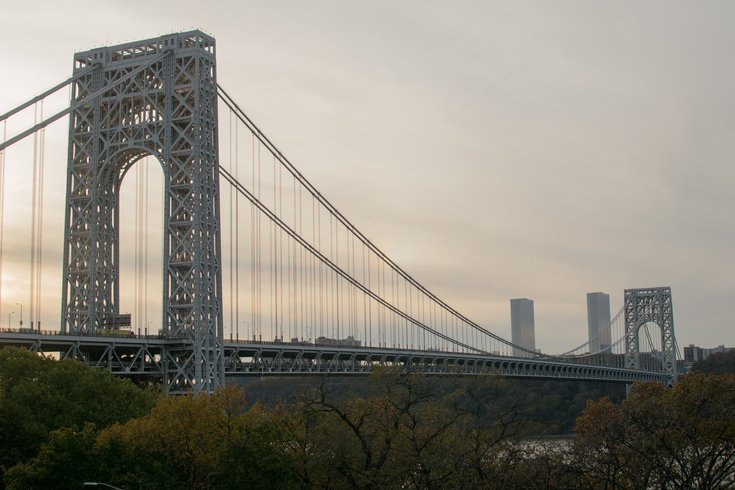 Justice Elena Kagan delivered the unanimous opinion in Kelly v. United States, writing that Kelly and Baroni did not break federal wire fraud laws because the aim of the Bridgegate scheme was not to obtain money or property. But she did not find their actions benign.

Baroni, a former executive at the Port Authority of New York and New Jersey, and Kelly, a former aide to Gov. Chris Christie, each appeared before the Supreme Court in January, seeking to have their guilty verdicts overturned.

At the hearing, several justices appeared supportive of their arguments, questioning whether crimes were committed in the 2013 scandal. They also questioned prosecutors' claim that Baroni acted beyond the authority of his job when he reduced the number of open traffic lanes on the George Washington Bridge, which connects Fort Lee, New Jersey, to New York City.

Baroni and Kelly were found guilty on seven charges, including fraud and conspiracy, in 2016. A jury found they covered up the political scheme by orchestrating a traffic study and misused federal resources. An appeals court previously overturned civil rights convictions against them.

The Bridgegate scheme was hatched as an attempt to punish Fort Lee Mayor Mark Sokolich for his refusal to endorse Christie's re-election campaign in 2013. The officials involved reduced the bridge to one open lane for four days, jamming traffic in one of the busiest areas in the country.

The scandal became public when emails emerged, revealing the plot and linking the scheme to the Christie's office.

“Time for some traffic problems in Fort Lee,” Kelly wrote in an email to Port Authority official David Wildstein. “Got it,” Wildstein responded.

Christie has denied knowledge and involvement with the scheme. Wildstein cooperated with prosecutors and pleaded guilty to two conspiracy charges. Baroni eventually was sentenced to 18 months in prison; Kelly received 13 months.

The Supreme Court agreed to hear the defendants’ appeal, freeing Baroni on bail after he had served three months in prison. Kelly had remained out pending an appeal.