The ruling was made without comment, meaning fewer than five of the nine justices supported the petition 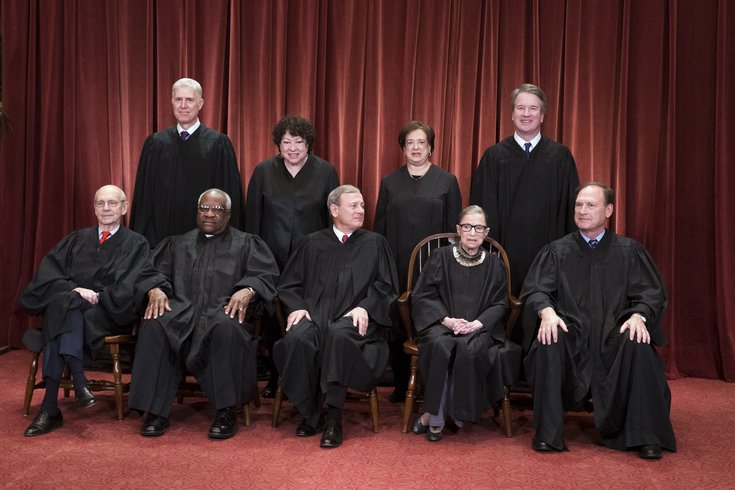 The U.S. Supreme Court justices denied the request to end Pennsylvania's coronavirus lockdown of essential businesses on Wednesday, May 6, 2020. The petitioners unsuccessfully argue the order was unconstitutional.

The group's petition was rejected Wednesday without comment, meaning fewer than five of the nine Supreme Court justices supported it, The Hill reported. Led by a Republican political-hopeful running for state representative, the group filed court documents on March 29 that ultimately unsuccessfully argued Wolf's order forcing "non-life-sustaining" businesses to close was unconstitutional.

Supreme Court Justice Samuel Alito had asked Harrisburg to respond to the group's petition, and Pennsylvania Attorney General Josh Shapiro submitted a 43-page argument for the legality of Wolfs's order, noting that overturning it would be dangerous and contrary to public health data.

"Such a premature precipitous action, according to experts, will cost lives," Shapiro wrote.

The Supreme Court's move to side with the governor upholds the idea that Wolf's order is constitutional under his use of executive order in a state of emergency.

The challenge had been led by Republican Danny Devito, who is running for state house office in the 45th District. Others signing on to the petition were a real estate agent, a conservative radio host who is also a Harrisburg lawyer, and the owners of a golf course and a laundromat.