Oral arguments will be heard Wednesday 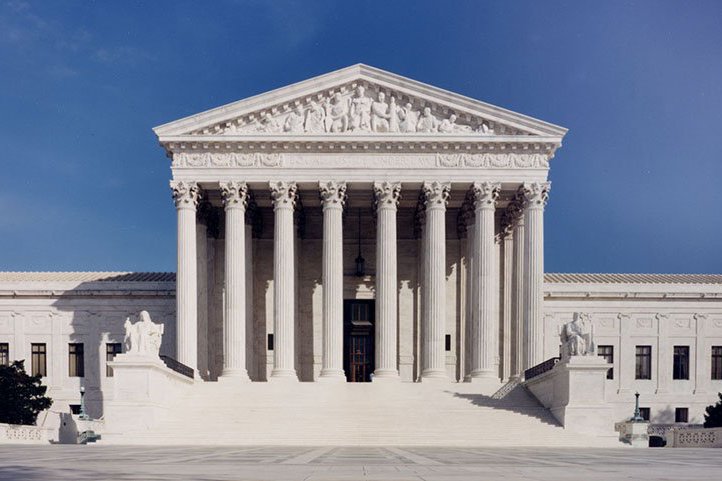 The U.S. Supreme Court will hear oral arguments Wednesday for a court case that involves religious freedom and LGBTQ+ rights.

The U.S. Supreme Court will hear a case on Wednesday that originated in Philadelphia between the city and a Catholic foster care agency.

The case arose in 2018 from a dispute between an archdioceses-affiliated agency, Catholic Social Services, and the City of Philadelphia. That year, the city had let its contract with the agency expire due to the agency's refusal to verify same-sex couples as foster parents, prompting legal pushback from the foster care agency.

Catholic Social Services sued the city in 2018, arguing that they had violated their constitutional right to religious freedom by ending the contract. The city said it was merely upholding its own citywide nondiscrimination policy.

In February 2020, the U.S. Supreme Court agreed to hear the case during their next term, which began in October.

Court justices will decide whether or not the Constitution allows a religious freedom exception to anti-discrimination laws. The ruling could have a potentially nationwide impact.

The case will appear before a slightly different Supreme Court, with newly-appointed Justice Amy Coney Barrett in the seat of longtime Justice Ruth Bader Ginsberg, who died in September at the age of 87. Ginsberg served on the Supreme Court for 27 years.

Justice Barrett is a practicing member of the Catholic Church. She is also a mother of adopted children.

Oral arguments will be heard Wednesday, one day after Election Day. Vote-counting is expected to still be underway in Philadelphia and most of its surrounding counties.