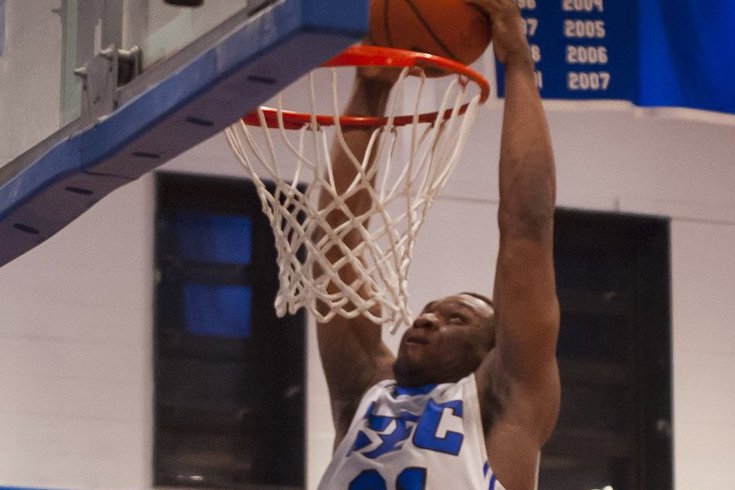 The Philadelphia Building & Construction Trades Council, led by Business Manager John J. Dougherty, will host the 2021 All-Start Labor Classic on Sunday, April 18 at 11:45 a.m. on the campus of Ridley High School (901 Morton Avenue) in Folsom, Pennsylvania. The annual event showcases the Greater Philadelphia region's best boys' and girls' high school basketball players. While this year’s game is closed to the general public due to the COVID-19 safety protocols, the entire event will be streamed live.

The following city and suburban high school basketball talents will proudly represent their schools at this year’s All-Star Labor Classic:

"All of us involved in the Building Trades annual All-Star Labor Classic are thrilled to be showcasing these talented young men and women, all of whom have made their families, schools and communities incredibly proud," said John J. Dougherty, Business Manager of the Philadelphia Building & Construction Trades Council. "We look forward to seeing all of them show off their prodigious hoops skills on Sunday, April 18th. We're also indebted to our wonderful sponsors for making this great event possible."

In addition to the honor of being named to the All-Star team, every selected player will also receive a partial college scholarship. Other proceeds raised through event sponsorships benefit a local charity. This year's charity beneficiary is the Greater Delaware Valley Chapter of the National Multiple Sclerosis Society.