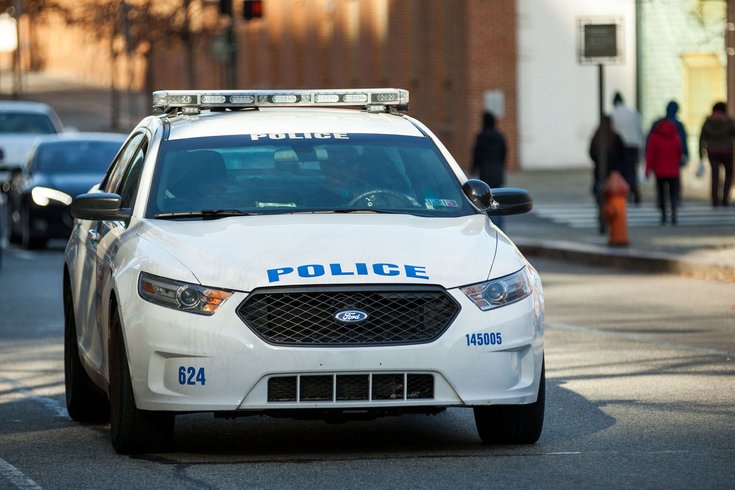 The lockdown stemmed from a police hunt for a suspect who allegedly fled during a nearby arrest, according to CBSPhilly, but as of 11:45 a.m. Thursday the suspect was allegedly in police custody.

The impacted schools were The School of the Future on the 4000 block of Parkside Ave., Blankenburg Elementary School on the 4600 Block of W. Girard Ave. and Learning Academy South on the 4300 block of Westminster Ave.

The incident reportedly occurred on and around the 4000 block of W. Girard Ave.

There are no details on the reason for the arrest or the identity of the suspect at this time.