Tom Coughlin reportedly calls off meeting with Eagles; won't be their head coach 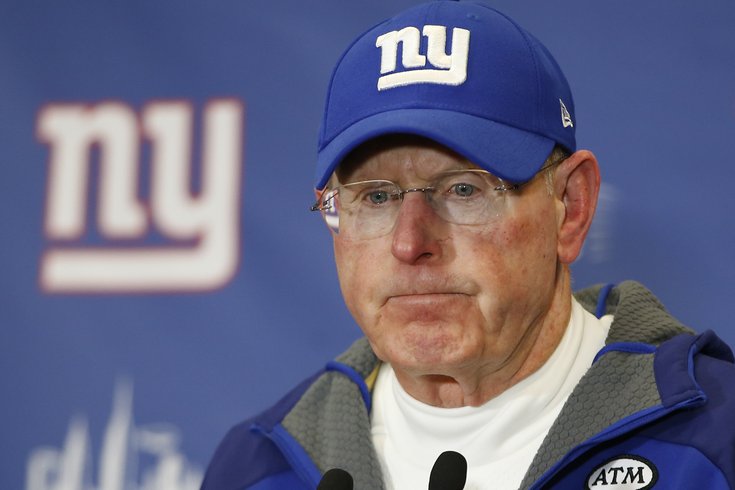 When the Eagles refused to pay Tom Coughlin in Metamucil, he walked. Probably.

According to Adam Schefter of ESPN, Tom Coughlin is not interested in taking the Eagles' head coaching job, and has removed his name from consideration:

Tom Coughlin is withdrawing his name from consideration for Eagles HC job, per sources. Not the right fit.

A day after the Eagles lost out Ben McAdoo to the Giants, the Eagles reportedly refocused their attention on Coughlin. With Coughlin out of the picture, the Eagles have now lost their top two head coaching targets in a span of about 16 hours.

This is getting ugly.