This year would have been the 82nd parade 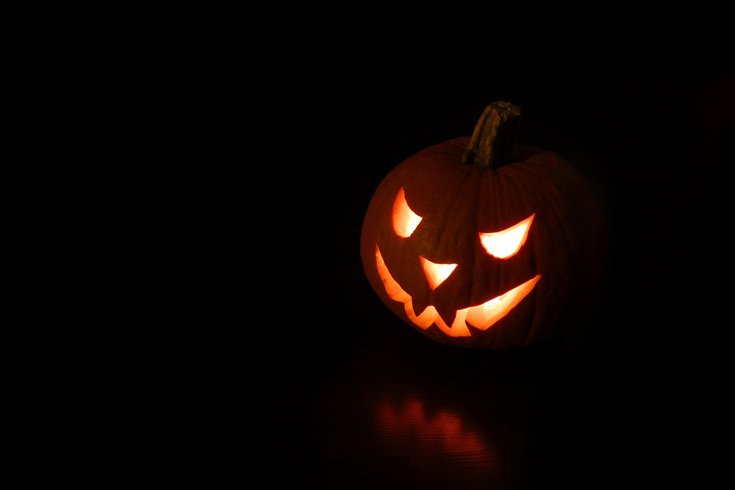 Organizers in Toms River have canceled the 2020 Halloween parade because of health and safety concerns due to the coronavirus pandemic.

The parade of ghouls, witches and goblins draws thousands of people to the township every year. Toms River Fire Co. 1, the parade's sponsor, decided to cancel it out of concern for health of the attendees and the first responders involved.

"This pandemic has struck all aspects of normalcy," Parade advisor Lt. Carl Weingroff said Thursday. "Even though the curve has straightened out a little bit the risk is still at a high with the magnitude of people that crowd in the downtown area we feel this is the best decision."

The parade had been schedule for Oct. 31. Weingroff added it is expected to move forward as planned in 2021.

The Toms River Halloween parade is the second-largest Halloween parade in the United States behind New York City's parade in Greenwich Village, according to Asbury Park Press. The event is so large that nearby communities and towns typically hold trick-or-treating the day before Halloween to allow families the opportunity to participate or attend the parade.

This year would have been the 82nd parade. The Toms River parade previously has been canceled during The Great Depression, World War II and following Superstorm Sandy in 2012.

Allentown, Pennsylvania, holds the record for longest-running annual Halloween parade in the country. The Lehigh County city held its first march in 1905.