The Chestnut Street Bridge will also be reduced to one lane from 7 a.m. to 3:30 p.m. Monday through Friday, PennDOT said 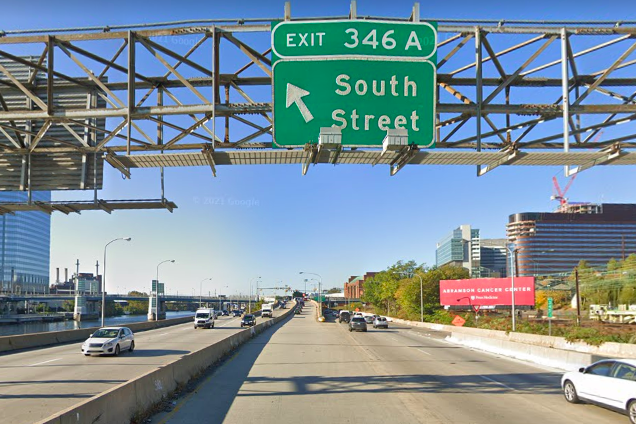 Eastbound lanes on the Schuylkill Expressway between 30th and South streets will be closed Monday, August 8, through Thursday, August 11, between 30th Street and South Street from 9 p.m. to 5 a.m. due to overhead viaduct construction.

Drivers can once again expect lane closures on the eastbound Interstate 76 in the vicinity of 30th Street this week due to overhead viaduct construction, PennDOT said.

From Monday, August 8, through Thursday, August 11, I-76 lanes headed east will be closed between 30th Street and South Street from 9 p.m. to 5 a.m. the following morning.

Similar to last week, during the closures traffic will be directed to use the off-ramp at 30th Street, then turn left on Chestnut Street and right on Schuylkill Avenue before taking the ramp to rejoin eastbound I-76 at Walnut Street.

Additionally, the Chestnut Street Bridge will be reduced to one lane between Schuylkill Avenue West and 24th Street Monday, August 8, through Friday, August 12, from 7 a.m. to 3:30 p.m. due to railing installation.

Eastbound Market Street remains reduced to a single lane between Schuylkill Avenue West and 24th Street 24/7 for the next several months during Market Street bridge repairs.

Drivers traveling through the work areas are advised by PennDOT to use alternate routes or allow extra time for backups and delays.

This ongoing work is part of the department's $105.1 million project to rehabilitate the Chestnut Street bridge, along with eight nearby structures including the viaducts carrying Schuylkill Avenue over I-76 between Walnut and Market streets.

The whole project is scheduled to finish this summer, according to PennDOT.