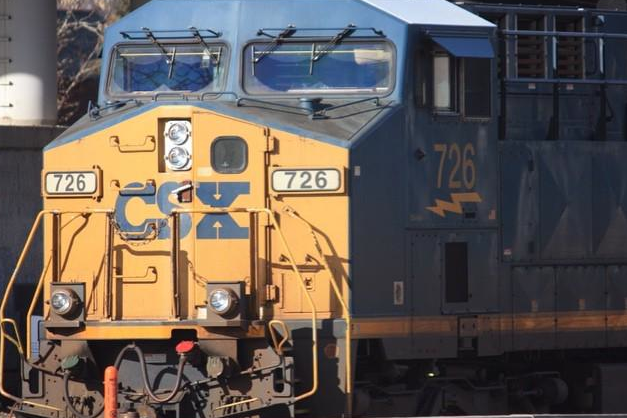 NBC 10 reports that crews rushed to the tracks where they found the CSX train, which contained crude oil, derailed but upright.

No leaks were detected, according to a CSX spokesman.

Other train activity was not affected but an investigation is underway to determine the cause of the derailment.