Former student not hindered by stigma of her work 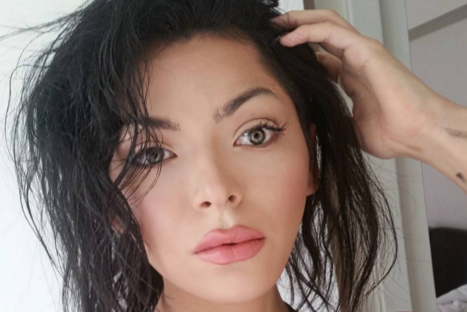 A transgender sex worker is using her Ivy League education to aid her business in Philadelphia.

On Sunday, BuzzFeed published a lengthy profile on Jara Krys, 23, who's taking a break from pursuing her degree in economics and international studies at the University of Pennsylvania's Wharton School.

In the piece Krys discusses a number of things -- how she uses her business acumen to corner the market, why she didn't feel shameful getting into sex work despite the stigma, and how she plans to use her current line of work as a launching pad for future ventures.

The Las Vegas native told BuzzFeed she charges a base rate of $500 an hour, a fee her wealthy clientele is willing to pay.

Krys also explains why she chose not to go through with sex reassignment surgery despite Penn's student insurance covering the procedure. As she notes, she has become comfortable with having a penis. Additionally, it makes her unique in a crowded market. More from Buzzfeed:

Krys also discusses her upbringing, one that saw both of her parents die at an early age. She spoke to Penn's student newspaper, The Daily Pennsylvanian, about her past in 2014.

Those specific details were shared to her classmates at The Huntsman Program at Wharton through the program's executive director, Inge Herman, who said she told other students in an effort to get them to reach out to Krys.

This led to an uncomfortable few years at Penn — which included many referring to her as "he" despite her requests — and eventually lead to her taking off of school to do sex work full time.

Now, more comfortable with herself, she is working to enhance her current business model and pursue other goals, including starting a YouTube channel and a website with trans-friendly sex toys and lingerie.

Both profiles are worth a read, and you can find them here: BuzzFeed; The Daily Pennsylvanian.