Even a mild concussion can increase stroke risk for several years, study finds 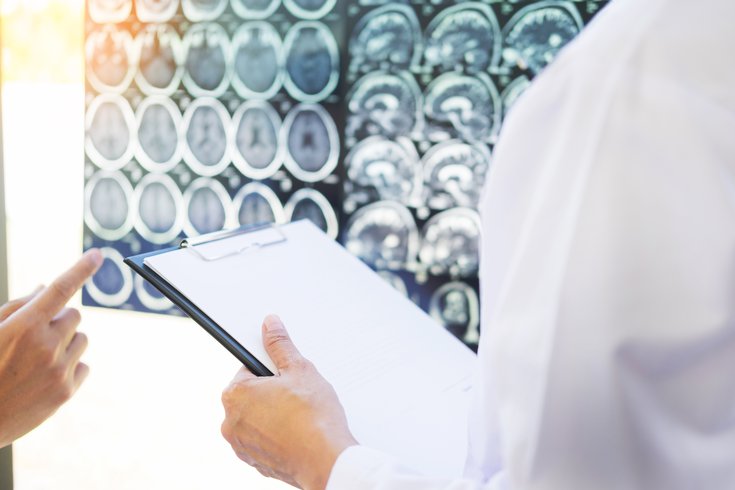 More than 23 million U.S. adults age 40 or older have a history of head injuries in which they lost consciousness.

Patients who suffer a traumatic brain injury — even a mild concussion — are at their highest risk for a stroke in the four months after their injuries. But that risk remains higher than the general population for up to five years, a new study finds.

Traumatic brain injuries — a bump or jolt to the head that disrupts normal brain function — occur in many situations including falls, car crashes and sports collisions.

More than 23 million U.S. adults age 40 or older have a history of head injuries in which they lost consciousness. Falls are the most common cause. U.S. deaths from fall-related traumatic brain injury increased by 17% from 2008 to 2017, according to the Centers for Disease Control and Prevention. Fall-related death rates were highest in those age 75 and up.

The long-term effects of traumatic brain injury are well documented. They include an increased risk for neurological diseases such as dementia, Parkinson's disease and epilepsy. A recent Penn Medicine study found a single head injury can increase the risk of developing dementia as much as 25 years later.

Studies also have shown that traumatic brain injury is an independent risk factor for stroke. However, this latest research, from the University of Birmingham, is the first large review on post-injury stroke risk. Eighteen studies from four countries were included in the analysis.

The researchers found that traumatic brain injury patients have an 86% increased risk of stroke compared to patients who have not experienced such an injury.

The stroke risk was elevated regardless of the severity or subtype of the injury, researchers found. That means even a mild concussion can increase a person's stroke risk. And though the risk was highest in the first four months after injury, it remained elevated for five years.

Using anticoagulants such as vitamin K antagonists, known as VKAs, and statins can help reduce the stroke risk after a brain injury, the researchers said.

"Our review found some evidence to suggest an association between reduced stroke risk post-TBI and the stroke prevention drugs VKAs and statins but, as previous studies have found, stroke prevention drugs are often stopped when an individual experiences a TBI," said lead author Grace Turner, of the University of Birmingham's Institute of Applied Health Research.

More research is needed on the effectiveness of stroke prevention drugs after a traumatic brain injury to help guide clinicians' treatment decisions, she said.

Patients and health care providers also need to be aware that some classes of anti-depressants are associated with increased stroke risk after a traumatic brain injury, researchers said.

"As our review has shown, TBI patients should be informed of the potential for increased stroke risk and with the risk of stroke at its highest in the first four months post-injury, this is a critical time period to educate patients and their caregivers on stroke risk and symptoms," Turner added.

"This initial four-month period should also be used by clinicians to administer stroke prevention medication and lifestyle advice to mitigate the excess risk of stroke associated with TBI."

Lifestyle changes that can reduce stroke risk include keeping blood pressure, blood sugar and cholesterol levels in their normal ranges, and maintaining a healthy weight by eating a nutritional diet and exercising.

The study was published in the International Journal of Stroke.