The city loves David Lynch, after all 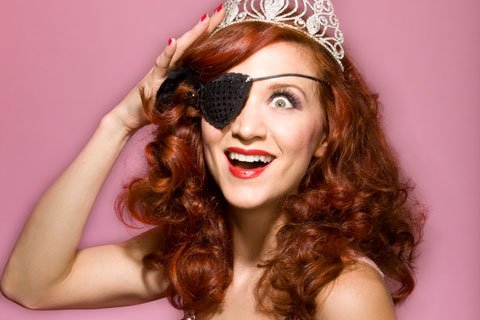 A member of the Twin Peaks Burlesque plays Nadine Hurley from the cult series.

Thanks to the time "Eraserhead" creator David Lynch spent in Philadelphia and the area along Spring Garden Street east of Broad later dubbed "Eraserhood," the city has a special affinity for the filmmaker. Thus, it only makes sense that The Pink Room burlesque troupe would bring its "Twin Peaks Burlesque" into Philly.

The Pink Room describes itself as fusing "neo-burlesque with Lynchian cabaret." Expect plenty of "Twin Peaks" references and plenty of weird.