Around 11:30 p.m. three people where injured from the shooting outside Steam Pub bar. Raymond A. Farrell IV, 28 of Philadelphia and 30-year-old Steven A. Panebianco from Bensalem died 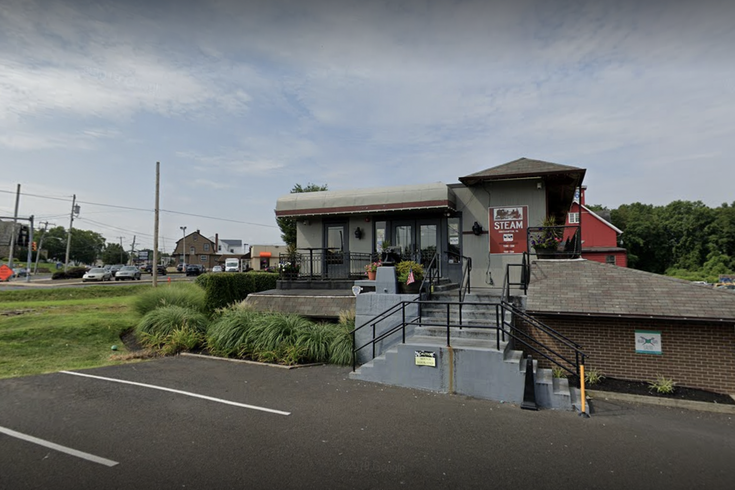 Upper Southampton Police Detective James Schirmer confirmed that shots were fired around 11:30 p.m. with a crowd of people standing outside Steam Pub bar and grill. A third person was taken to the hospital with injuries.

#BREAKING: Police in Bucks County are on scene of a triple shooting in the parking lot outside Steam Pub in Southampton. My colleague on scene says at least two people are dead. Police say a third victim was taken to an area hospital. @NBCPhiladelphia pic.twitter.com/6GUZierSo6

The Bucks County coroner's office confirmed that the victims who died were 28-year-old Raymond A. Farrell IV of Philadelphia and 30-year-old Steven A. Panebianco from Bensalem. The third victim, a 24-year-old male, has non-life-threatening injuries.

"We are thoroughly looking through all the locations that would have video surveillance or just regular cameras. Hopefully, that will help with the investigation," said Southampton Police Chief Dominic Varacallo.

The shooting seemed to be caused by an altercation in the parking lot. The Bucks County District Attorney's office said the shooter called 911 and stayed at the scene following the incident. A gun was recovered from the scene by police.

Steam is a popular restaurant that opened in 2012 at an old train station in Southampton. At the time of the shooting, the pub was hosting a live show from Philadelphia DJ, Skipmode based on the calendar on its website.

Even though the shooter is cooperating, police ask that anyone with information contact the Upper Southampton Police Department at (215)364-5000 ext. 115. There have not been any arrests.