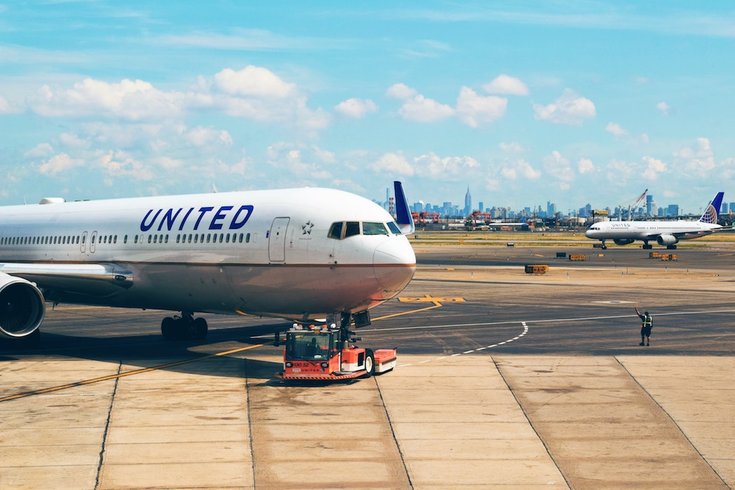 A lawsuit filed by an anonymous NFL player alleges that a female passenger on a United Airlines flight harassed and sexually assaulted him in February.

An unnamed NFL player has filed a lawsuit against United Airlines alleging he was sexually assaulted by a female passenger in February. The player claims that the company's flight attendants failed to adequately respond to his complaints during the flight.

Identified in court documents as "John Doe 1," the NFL player claims he was assigned to a middle seat on the flight. His friend, "John Doe 2," sat on one side of him. The unnamed female passenger sat on the other side.

Shortly after boarding, the NFL player alleges he was immediately harassed by the woman next to him for wearing a facial covering, which he explained was a protective measure during the coronavirus pandemic. The woman allegedly hit him and demanded that he change seats, according to TMZ Sports, which obtained a copy of the lawsuit.

Both the NFL player and his friend claim they observed the woman taking pills. They believed she was intoxicated.

When "John Doe 2" got up to notify flight attendants about the harassment, United Airlines staff allegedly did nothing to address it at first.

Not long after, the woman allegedly sexually assaulted the NFL player, rubbing her hands on his knees, thighs, quads and groin area. When "John Doe 2" again asked the flight attendants to intervene, they again allegedly did nothing.

At that point, the woman's actions allegedly became more intense, including grabbing the NFL player's genitals and tearing off his face mask. The NFL player got up and asked directly for help from a flight attendant, who then gave the woman a verbal warning, according to the suit.

While the NFL player was speaking with the flight attendant, the woman allegedly moved to the middle seat and began sexually assaulting "John Doe 2."

Eventually, after multiple complaints, the flight attendants moved the woman to another row that didn't have any passengers seated in it. At the end of the flight, both the NFL player and "John Doe 2" were given $150 United Airlines vouchers.

The lawsuit, filed Monday, seeks damages for negligence, infliction of emotional distress and other statutory and punitive damages.

"The safety and well-being of our customers is always our top priority," United Airlines said in a statement to TMZ. "In this instance, the customer involved was moved to a different seat. Because litigation is now pending, we’re unable to provide further comment."