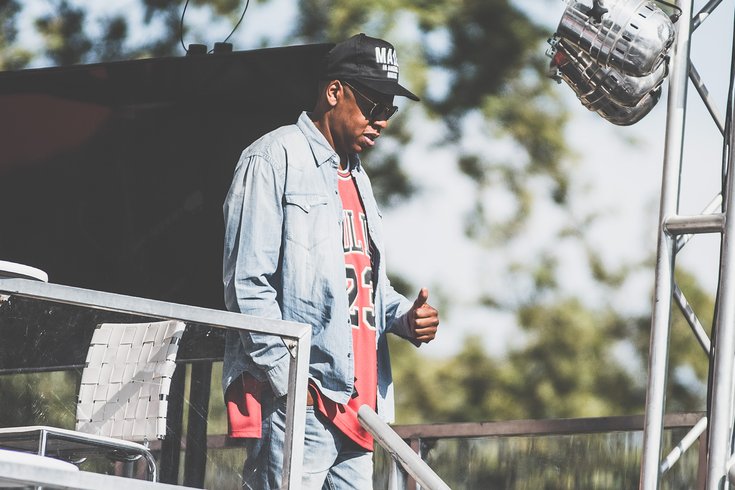 Jay Z plays the Made in America Festival.

Earlier today Jay-Z announced a 31-date tour to promote his newest album, "4:44," which dropped on June 30th. While this came to delight many fans, the list of dates was clearly missing something: a stop in Philadelphia.

Though local Hova fans reacted accordingly, an updated list of concert dates has surfaced and now shows a stop at the Wells Fargo Center in Philadelphia on December 1.

Both versions of the tour stop list are now circulating, and though Bandsintown features the Philly tour date, it is not featured on the Ticketmaster site. PhillyVoice has reached out to Tidal for confirmation on which is correct.

In the meantime, if you're a fan worried over the fate of Hova in Philly, you can still attend Made in America during Labor Day weekend to get your fix.